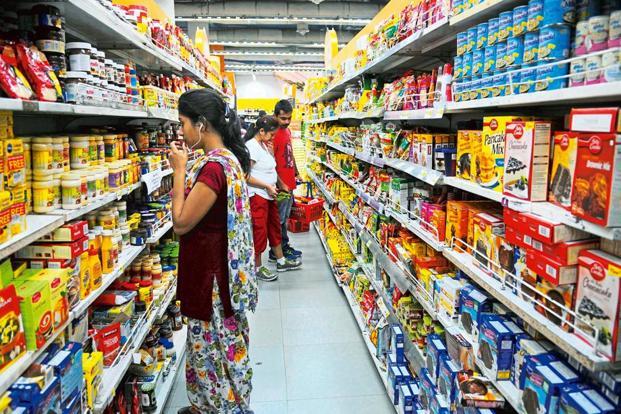 Future Retail also announced resignation of Rajan Bharti Mittal as non-executive director of the company “due to preoccupations”. Mittal came on board of Future Retail after merger of Bharti group’s retail business under the EasyDay chain with Future Group in an all-stock deal.

According to a regulatory filing by Future Retail, total income during the April-June quarter stood at ₹4,541.94 crore. It was ₹4,707.44 crore in the year ago period.

The company said revenue from operations, part of total income, for the quarter ended 30 June 2017 was reported inclusive of excise duty.

Future Retail also announced appointment of Rahul Garg as additional (non-executive) director on the board of the company.