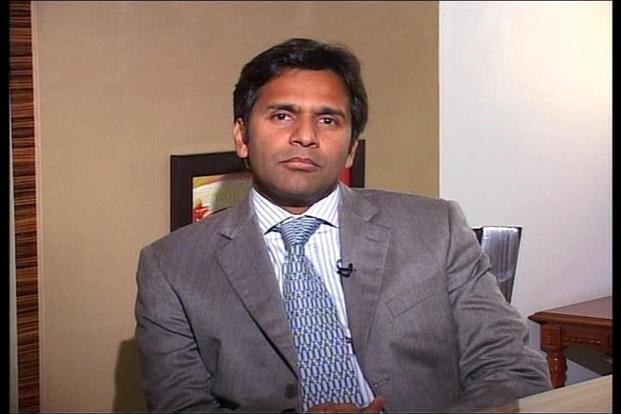 Neeraj Singal is accused of siphoning off more than ₹ 2000 crore of funds from loans availed by Bhushan Steel via use of more than 80 companies, the finance ministry says.

“The companies were used for fraudulent activities of rotation of funds through bogus loans and advances, investments, etc. Mr. Singhal was produced before the court and sent to judicial custody till 14 August,” the finance ministry added. “The erstwhile Promoters/ Directors of Bhushan Steel, have not been cooperating during investigation till now. Apart from failing to appear before the investigation team, the material facts were also concealed.”

On 18 May, Tata Steel announced its acquisition of Bhushan Stee through its wholly-owned subsidiary Bamnipal Steel Ltd, completing the resolution of the first case under the Insolvency and Bankruptcy Code (IBC), 2016.