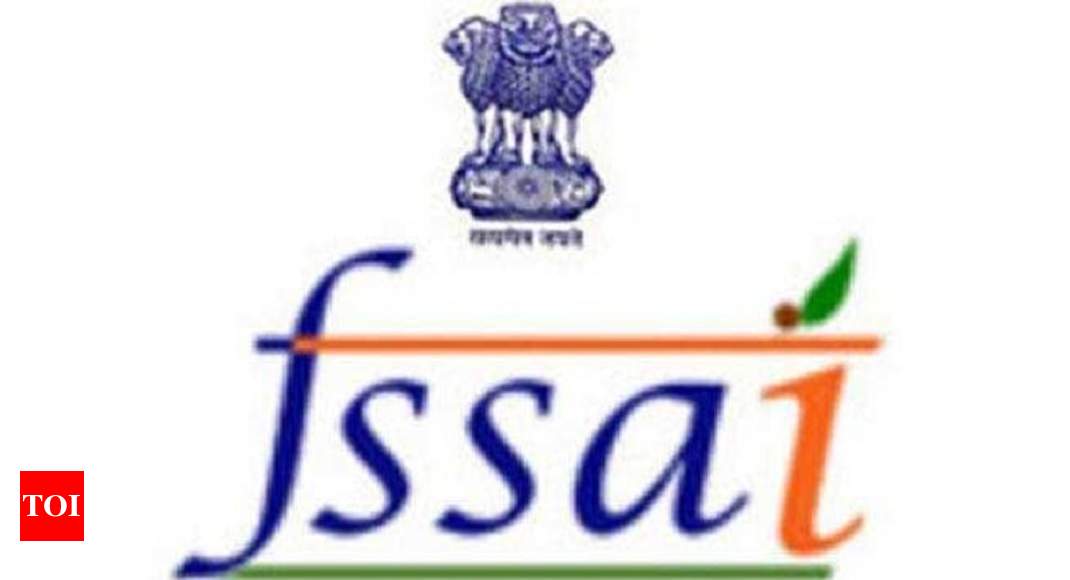 NEW DELHI: In a move to enable consumers to make an informed choice, the food safety regulator has proposed to make it mandatory for manufacturers of blended oils to mention the exact blend in percentage terms on the front of the pack along with other labelling modifications.

The food regulator also said that such oil packs must also carry declaration “Blended Edible Vegetable Oil” in a font size not less than 5mm and not less than 10 mm if the net quantity is more than 1 litre.

Besides, packages of such blended oil will also have to declare in bold “NOT TO BE SOLD LOOSE”.

“Increasing income, urbanisation, changing food habits and deeper penetration of processed foods will be key drivers of future consumption growth of edible oil in the country,” Rabo Research report ‘The Future of India’s Edible Oil Industry: How Will India’s Vegetable Oil Demand Shape Up by 2030’ said.

Palm oil, soy oil and sunflower oil are expected to penetrate regional markets further in the future, with the packaged edible oil segment leading the way for future growth of the industry. In this context, the regulator feels it is essential for consumers to be aware of what they are purchasing and consuming.

The country’s vegetable oil consumption was at 23 million tonnes in 2017.

Besides, the draft changes, FSSAI has also initiated discussions with the Indian Biodiesel Association for setting up an ecosystem for collection of used cooking oil and its conversion into biodiesel.

“Annually, about 23 million tonnes of cooking oil is consumed in India. There is potential to recover and use about 3 million tonnes of this for production of bio-diesel,” FSSAI said. According to the regulator, this will have an estimated value of Rs 18,000 crore per year.

Repeated use of same oil or re-heating of oil also produces harmful trans-fat. While re-heating of the same oil is a common practice in Indian cooking, particularly for industrial or commercial purposes, FSSAI recently also notified norms effective from July 1 for food business operators to monitor the quality of oil during frying. The regulator has prescribed a limit for Total Polar Compounds (TPC), which is a reliable benchmark for measuring the degradation of the oil, to be maximum 25% – beyond which the cooking oil is not suitable for use.

Currently, used-cooking oil is either not discarded at all or disposed of in an environmentally hazardous manner, thereby, choking drains and sewerage systems.

Recently the World Health Organisation (WHO) also raised concerns about industrially produced trans-fats and said it is responsible for over 5 lakh deaths worldwide every year.