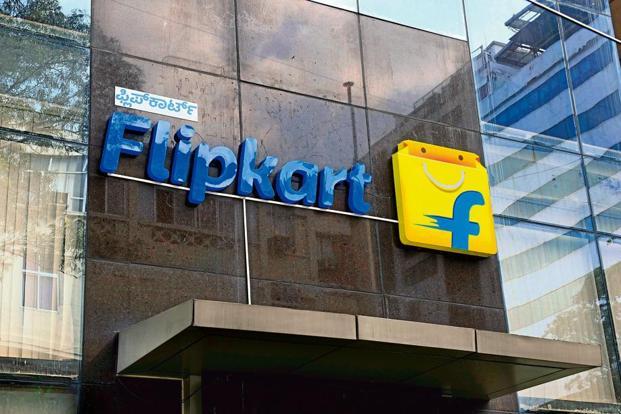 Bengaluru: The revival in the online retail market has picked up pace this year as the sale events ahead of the September-November festival season drove strong growth at the nation’s two largest e-commerce companies, Flipkart India Pvt. Ltd and Amazon India. Among the two, Flipkart, which owns the fashion retailers, Myntra and Jabong, is growing faster than Amazon, indicating the company is gaining market share over its arch-rival, even as Walmart prepares to close its purchase over the next month.

The strong showing by the two companies so far this year was primarily driven by multiple sale events that offer big discounts on smartphones, televisions, clothing and other products.

The growth at Flipkart and Amazon is a clear indicator that growth in the $18 billion e-commerce market has accelerated after a revival in the second half of last year. In 2016, e-commerce expansion slowed sharply.

The two companies disagree about who is the market leader.

Flipkart says it is ahead of Amazon, even on a standalone basis. But in a May interview to The Economic Times newspaper, Amazon India chief Amit Agarwal said the company is ahead of the Flipkart Group, in terms of both gross merchandise value (GMV) and net sales. Gross sales or GMV refers to the value of goods sold on a platform. Agarwal based his claims on an investor presentation by Walmart, which put the Flipkart Group GMV for the year ended March 2018 at $7.5 billion, before product returns.

Agarwal didn’t disclose Amazon India’s GMV but said that Amazon was “pretty certain we are the leaders across all metrics”.

Over the past 18 months, Amazon has repeatedly said it is ahead of Flipkart on metrics such as app downloads, desktop visits and mobile website visits. According to data from market intelligence firm SimilarWeb, which tracks website traffic, Amazon India’s desktop visits continue to be higher than those of Flipkart.

Amazon has also repeatedly emphasized that its methodology of calculating gross sales could be different from Flipkart’s. Amazon says it calculates gross sales after deducting product returns.

But according to executives at logistics providers, market research companies and venture capital firms, Flipkart continues to be ahead of Amazon by a slender margin. Amazon had briefly overtaken Flipkart in terms of monthly sales in July and August 2016, but Flipkart then turned around its business under the leadership of current chief executive officer (CEO) Kalyan Krishnamurthy.

In any case, analysts expect the e-commerce market to continue accelerating over the next few quarters because of faster internet connections, increasing familiarity with online shopping among consumers and heavy investments by Flipkart and Amazon on discounting, advertising and supply-chain expansion.

That bodes well for Walmart, which received approval from India’s antitrust regulator Competition Commission of India for its acquisition of Flipkart, paving the way for the world’s largest retailer to close the deal. Walmart will pump in $2 billion of fresh capital into Flipkart and buy shares worth $14 billion from current Flipkart shareholders.