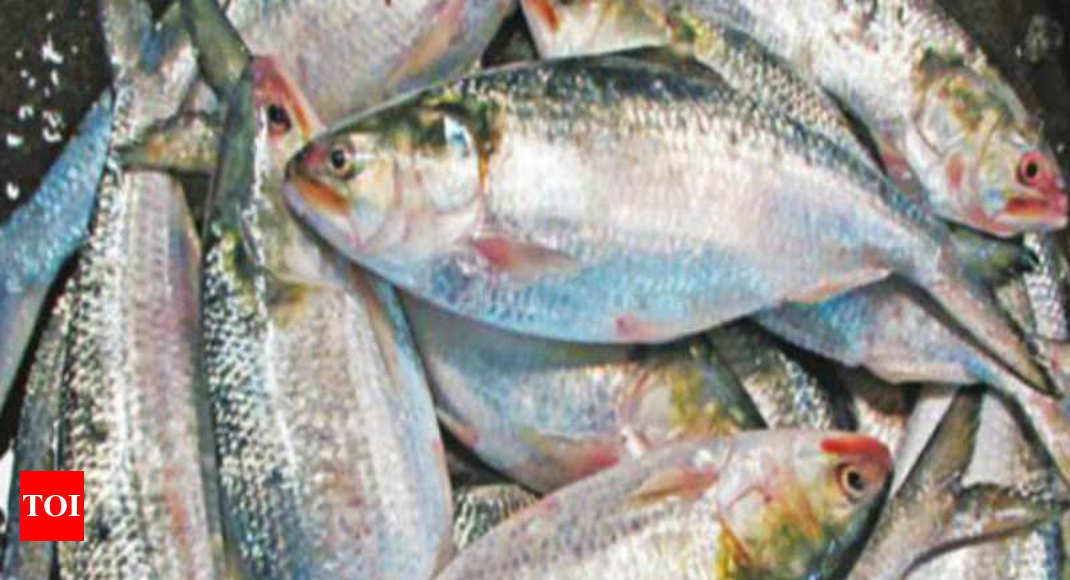 MUMBAI: It’s a fish, it’s a ghol, it’s a fortune! On Sunday, a Palghar fisherman netted a ghol fish, which fetched him Rs 5.5 lakh the next day, making it the costliest fish to be caught along the Mumbai-Palghar coastline.

The fish, which weighed around 30kg, was netted by Mahesh Meher and his brother Bharat, who set out in the sea in their small boat Sai Laxmi on Friday. While returning to the Murbe coast after netting their regular catch of pomfret and other varieties, they caught the ghol.

The fish is a delicacy, but more than that is prized in East Asia for the medicinal properties of its internal organs. In fact, the ghol (black-spotted croaker; scientific name Protonibea diacanthus) is known as ‘the fish with a heart of gold’. It comes in several price grades, with the lower ones ending up in local markets. The highest grade fish, such as the one caught on Sunday, is usually exported to Singapore, Malaysia, Indonesia, Hong Kong and Japan. “Even a low-grade fish fetches Rs 800-1,000 a kg,” said Utan fisherman Malcolm Kasugar. In May, a Bhayander fisherman, William Gabru, caught a high-grade ghol off Utan, which fetched him Rs 5.16 lakh.

Ghol skin is recognized as a good source of high-quality collagen, which can be employed in the manufacture of functional food and cosmetic products, besides medicines. The global demand for the material has been increasing over the years. Almost every part of the ghol has some expensive commercial use. For example, its fins are used by pharmaceutical companies to manufacture soluble stitches and also in wine purification.

News of the Meher brothers’ precious catch spread like wildfire. By the time they touched the coast in the early hours of Monday, traders were already waiting there to take part in the impending auction. Lasting 20 minutes, the auction ended with an exporter quoting Rs 5.5 lakh just for the fish’s innards.

Mahesh later said every fisherman hopes to get lucky with a ghol when he ventures into the sea as catching one is like winning the marine lottery. “Catch has reduced over the years. So, a ghol in the net comes as a big relief,” he said. “The money will help me tide over a financial crisis. I can now repair my boat and nets.”