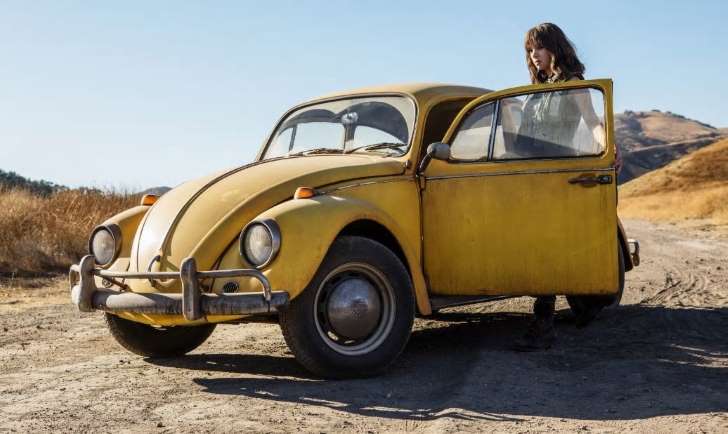 After the Transformers Series, the makers have roped in filmmaker Travis Knight to helm the upcoming spinoff ‘Bumblebee’. The upcoming movie will focus on the Autobots robot ‘Bumblebee’, which transforms into a yellow car. It has been revealed that in the upcoming movie the robot will transform into the old model of Volkswagen Beetle car.

The movie’s first look starring Hailee Steinfeld was released on December 29th, 2017. The upcoming spinoff will be the first movie, which will not be helmed by Michael Bay. Bay will be bankrolling the project. Regarding the movie, the director said, “I wanted to approach this massive, expansive franchise and really focus in on a tiny corner of the canvas”.

He further added, “Everything I’ve tried to do at Laika animation studio, searching for an artful blend of darkness and light, intensity and warmth, humour and heart, I wanted to bring to the ‘Transformers’ franchise”.‘Bumblebee’ will also star John Cena in a major role.