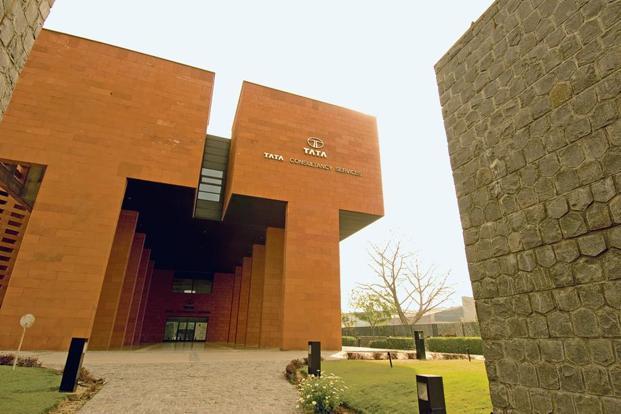 Simonelli has sought compensation for loss in revenue on account of TCS using its intellectual property and trade secrets. Photo: Mint

“This case is being brought because TCS and TAIC (Tata America International Corp.) agreed to keep the IP and trade secrets of Simonelli Innovation confidential and to only use same in projects under the ‘Alliance Agreement’ that would mutually benefit both entities,” reads Simonelli’s lawsuit dated 15 August, filed in the western district of Texas.

Mint has reviewed a copy of the lawsuit.

“Despite this, the defendants (TCS) took the methodology and foundation given to them by plaintiff (Simonelli), and used it to transform their consulting options, obtain customers and increase revenue without including the plaintiff as required by the ‘Alliance Agreement’ contract between the parties”.

Simonelli’s lawsuit is the second IP infringement case faced by TCS in the past few years after a US-based healthcare software company, Epic Systems Corp., took the Mumbai-based IT firm to court in 2016, alleging TCS took Epic’s proprietary software to build its own healthcare software product.

Last year, a US court ordered TCS to pay $420 million in damages to Epic. TCS denies all charges and is contesting the order.

According to the latest lawsuit, Simonelli and TAIC formed a partnership on 11 June 2014 to co-develop a “prototype factory and co-innovation model” to let TCS provide prototyping services to clients.

Simonelli claims it invested money and time to develop its own methodology and expertise, which is a trade secret as defined by the Defend Trade Secrets Act.

Simonelli alleged TCS decided not to comply with the agreement after its North America president, Surya Kant, reviewed the agreement in August 2016.

“Defendants (TCS) took Simonelli’s trade secrets under the guise of a contractual agreement, improperly used those secrets outside of the agreement to build their business, and failed to compensate plaintiff (Simonelli) under the agreement,” Simonelli alleged in the lawsuit.

“Through the intentional and deceitful conduct,” the lawsuit said, “the defendants breached the covenant of good faith and fair dealing implied in the TCS America Agreement and denied Simonelli benefits due to Simonelli under the agreement. Defendants’ conduct violated the spirit of the ‘Alliance Agreement’, and deprived Simonelli of the fruits of that contract.”