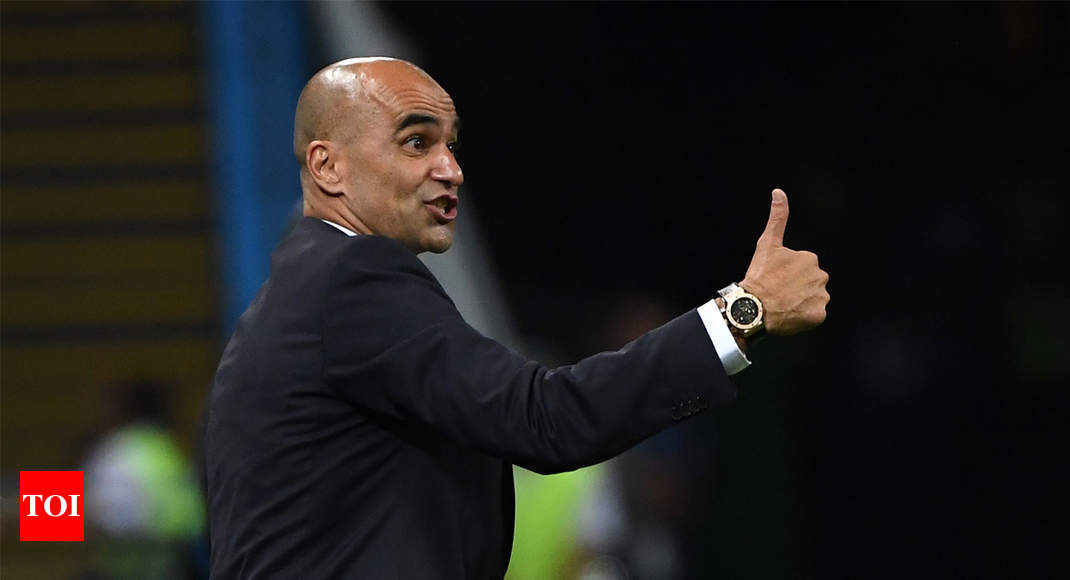 KAZAN: Belgium coach Roberto Martinez said his side “deserve to be heroes” back home after downing five-time champions Brazil on Friday to set up a World Cup semi-final clash with France.

The Red Devils tore Brazil apart on the counter-attack in the first half, before hanging on in the second to close out a famous 2-1 victory.

“They did incredible. There were amazing hearts out there. I didn’t think for one minute their hearts would give way,” said Martinez.

“You have to accept that Brazil have so much quality and finesse, they break you down, but we did not accept it. Not for one minute were they (Belgium) going to give up.

“These boys deserve to be heroes in Belgium. The execution of the tactics was magnificent.

“It is special and we can’t let the people of Belgium down. We can pass that down the generations — beating Brazil.”

Belgium will next face France in Saint Petersburg on Tuesday as they look to reach the final for the first time in their history.