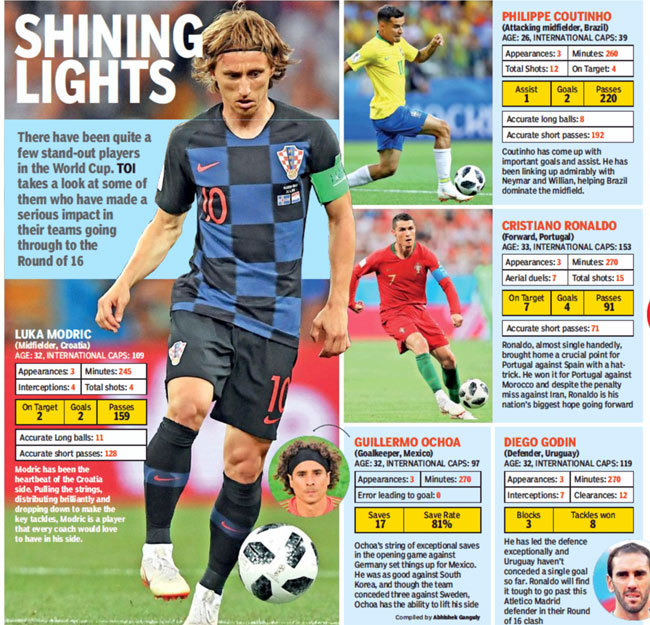 The people were waiting for a sign. They had invested all their hopes in this man, believing him to be close to God. There were doubts but as long as one was living, there was hope. And then there was truth.

Now, this man could have shut all doors and windows and returned to his comfort zone, his Camp of peace, happily forgetting the other responsibilities or that temporary isolation on the green fields of expansive Russia. Or he could just, in common parlance, man up.

Feel the peasant heart and be the rightful King, chosen by Divine Right. Take charge. It was about taking control of the team, of himself and the object of affection – the ball, the circle of life.

There were three steps on the stairway to heaven – thigh, left foot and right foot – and the Angel of Mercy gleefully watched as the gates opened. Now, more than ever, the King needed a messenger, and the gift was received over the shoulder that had been burdened for all times.

‘The Goal’ in real-time teased us out of thought but the wonder increased in slow motion, the legend grew. It was a thing of beauty, destined to be a joy forever.

Only the moment perhaps mattered although in the earthly realm, there was still a job to do. 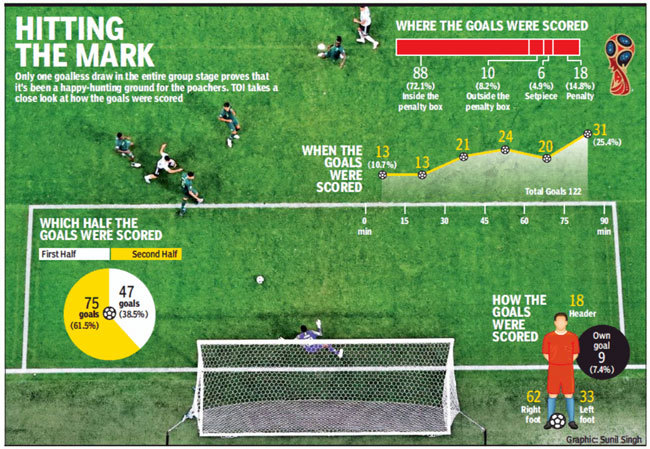 Beam back to the soil and the toil, the mediocrity surrounding Messi was suffocating. The bloodied Javier Mascherano, probably days away from his superannuation, lost his mind and composure and with the wave of a hand, it was back to sweat and tears.

The time was suddenly out of joint, and Argentina boneless, being reduced to mere crumbs as the young limbs of the Nigerians ran them ragged.

The King’s speech at the break did little to stir up the proceedings, but it did stir a soul. Messi’s tattoo of Jesus with his crown of thorns told the story again, of a bleeding heart, of a spirit burdened by the swaying people’s terrestrial compulsions and accusations. The ghost of the past cast a shadow on the present. Lionel needed the crying Madonna now, not the crying Maradona. And salvation came in the form of humble Marcus Rojo, who miraculously transformed the thorns into roses.

‘The Goal’ was the sign the people had been looking for. When generations waste away, it will still have the touch of Keats-ian intransigence, locked in sweeping seconds in midst of coming woes. “Beauty is truth, truth beauty” and that is all we need to know on earth. 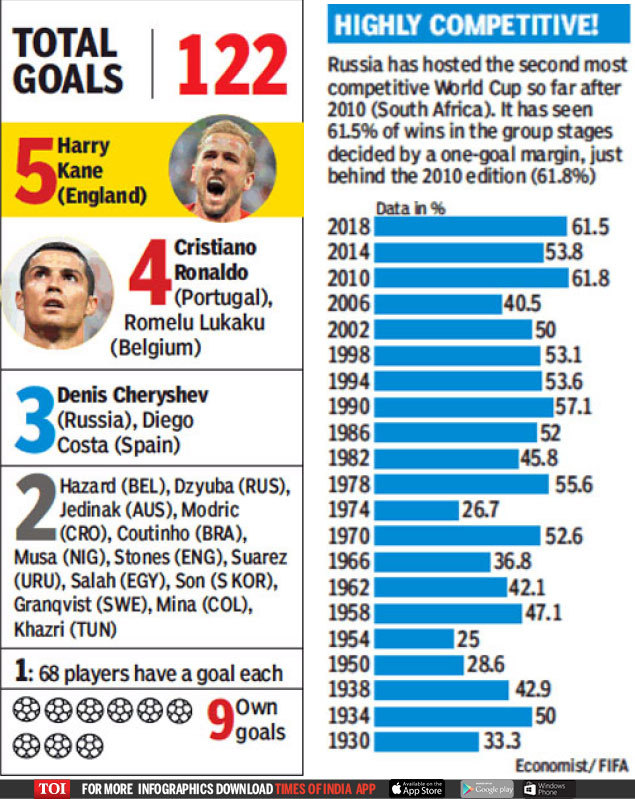