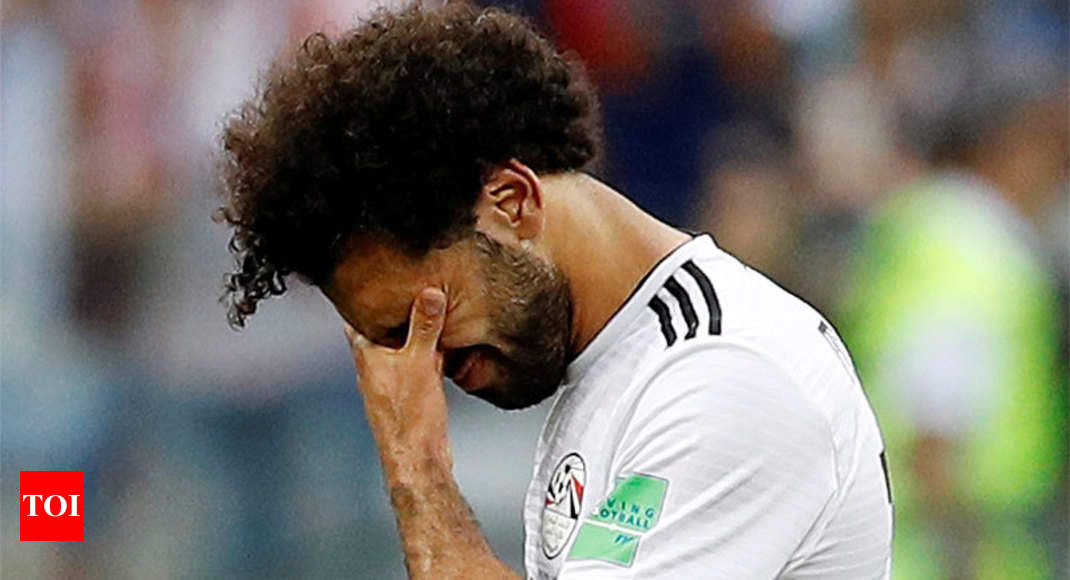 For the first time since 1982 – in 36 years – no African team will have advanced to the second round of a World Cup. In Russia, African teams managed just three wins and lost 10 in 15 games. A look at what went wrong for the five African nations who blew hot and cold and finally subsided.

Before the start of the tournament, coach Hector Cuper allayed fears of Egyptian fans over Mohamed Salah’s fitness saying, “We hope we won’t be affected, we try to be the same team, we can’t be dependent on one player.” All that remained mere words as Egypt looked bereft of ideas going forward with Salah sitting out of the opener against Russia. They scored only two goals in the campaign, predictably both by Salah. The Pharaohs sat back for far too long and the ultra-defensive approach by Cuper backfired against both Russia and Saudi Arabia, teams ranked lower than them as they went home without a single point. Clearly, Salah’s Champions League injury proved costly.

It was always going to be tough for Morocco in a group which had Spain and Portugal. They played three great matches, but didn’t have much to show because of poor finishing. Two narrow defeats left them fuming over refereeing decisions. Despite a draw against Spain, it was too late.

Nigeria’s World Cup kit created a lot of hysteria leading up to the tournament. But the team’s performance did not live upto the excitement of their kit. They raised hopes with a win over Iceland after going down to Croatia in the first match. A case can be made that they were denied a second penalty against Argentina but they did not show enough attacking intent against a fragile defence and were made to pay eventually by the late Marcos Rojo goal which showed them the door.

The realistic hopes for Tunisia were to finish third in a group comprising Belgium and England and they have done well to achieve that by beating World Cup debutants Panama in their final game, a win on this stage after 40 years for the country. “The key to reaching the second stage is the match against England,” coach Nabil Maaloul said before the start and they did offer a fight against the Three Lions in the narrow 1-2 loss. But they imploded before Belgium’s firepower.

Senegal was Africa’s last ray of hope. But a 0-1 defeat to Colombia ended their campaign in agonizing fashion as Japan pipped them thanks to the fairplay rule, owing to less number of bookings. Thus Senegal became the first team in World Cup history to be eliminated this way. Playing their first World Cup after the historic run into quarterfinals in their maiden appearance in 2002, Senegal looked the most organized of the African sides and recorded a mini-upset beating Poland in the opener.