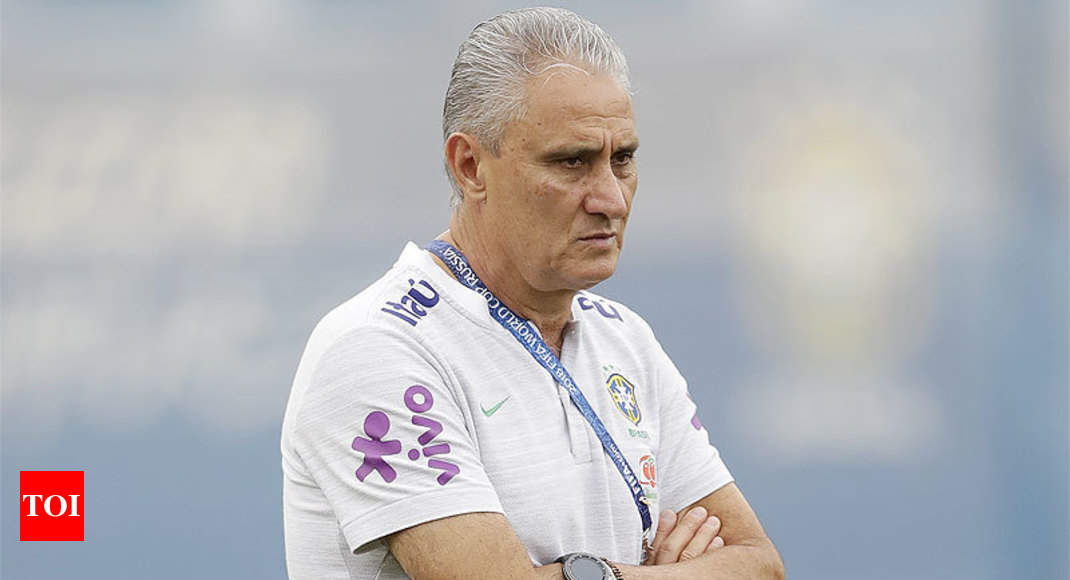 SOCHI: Spain, Colombia and Denmark have seen their fates sealed in the shootout and as the World Cup quarterfinals kick off on Friday, the kiss of death seems to be on everyone’s mind.

Brazil coach Tite criticized the system to break the deadlock. “It is a very difficult art and involves immense emotional control over one’s own self. I don’t think it’s a valid way but I don’t know any other way either,” he said.

The Professor is a longtime critic of the process of elimination and believes it places too much blame on individuals. Following Messi’s fluffed penalty in the 2016 Copa America final against Chile, Tite had said, “In my opinion it is inhuman to decide games via penalties. Of course, they are about technical quality, mental strength, but there could be in another way. I don´t know how, but it not fair to tarnish an important player who is unlucky and ends up missing.”

Memories of shootout lace Brazil’s chequered World Cup history. In 1986, the Selecao were knocked out by France after Socrates’ attempt was stopped by a flying Joel Bats. Eight years later, Brazil got the rub of the green in the dour final against Italy.

The ghost of 1982 will revisit France if Uruguay can drag them to the penalties. Didier Deschamps said on Thursday that the quarterfinal will be a game of patience. When asked whether he will change the goalkeeper – as Dutch coach Louis Van Gaal did in 2014 – if the match goes to the shootout, Deschamps said: “To change a goalkeeper if the game needs to be decided in penalties is not my idea. It means that Hugo (Lloris) doesn’t know how to stop penalties. Why should we do it?”