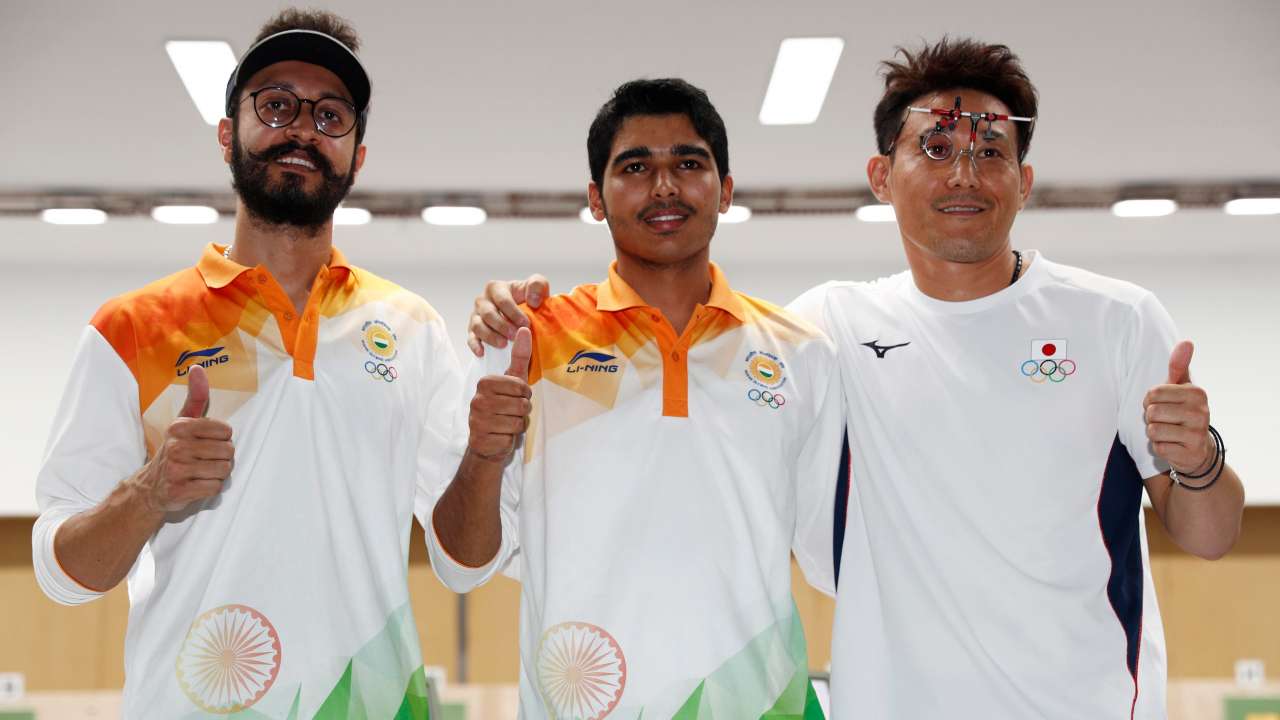 PALEMBANG: Saurabh Chaudhary, all of 16, on Tuesday became only the fifth Indian shooter to claim a gold in the Asian Games history, beating a field of multiple world and Olympic champions in the 10m air pistol finals, here.

Chaudhary, competing in his first senior event, showed maturity and calmness well beyond his age to snatch the lead from 2010 World Champion Tomoyuki Matsuda on the penultimate shot in the 24-shot final.

Expectations were high from Chaudhary as he had broken the world record on way to winning a gold in the Junior World Cup in Germany a couple of months ago.

But not many thought that he would emulate the golden feat achieved by the likes of Jaspal Rana, Randhir Singh, Jitu Rai and Ronjan Sodhi at such a young.

“I did not feel any pressure,” said Chaudhary, who picked up the sport only three years ago when asked about the competition that included Matsuda and Jin Jingoh from South Korea, the multiple-time Olympic and world champion.

Chaudhary, a student of class XI, will be off to the World Championships after the Games.

He learnt the tricks of the trade at Amit Sheoran’s academy at Benoli near Baghpat, 53 kilometers from Meerut. Whenever he is home, he helps his father in the farming business.

“I like farming. We don’t get much time off from training but whenever I do, I go back to my Village (Kalina) and help my father,” said Chaudhary.

Like Chaudhary, Rohtak-based Verma also picked up the sport three years ago.

The 29-year-old lawyer-cum-shooter did begin well but saved his best for the last to win bronze.

In the fifth series, he shot a couple of 10.7s to get himself into medal contention. He consolidated from there, producing a solid finish.

He and another teen sensation Manu Bhaker had disappointed in the mixed team event, failing to qualify for the final.