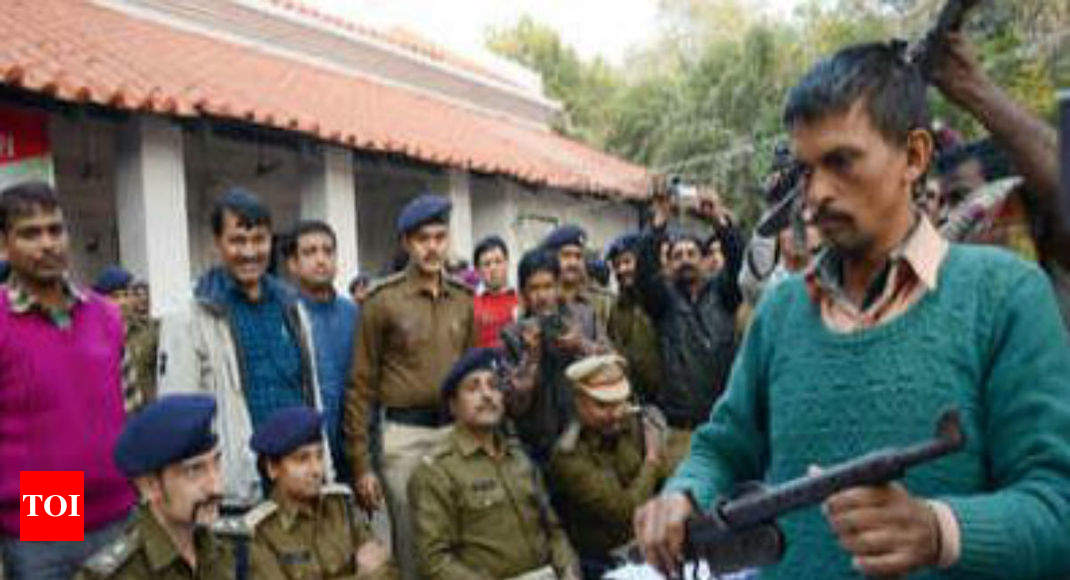 NEW DELHI: A Telangana-based NGO, which filed a PIL seeking a probe by a special investigation team into the recent killing of 15 suspected Maoists in Chhattisgarh, found itself entangled in cross-questioning by the Supreme Court, which asked it to get its facts right.

The petitioner NGO, Civil Liberties Committee (Telangana State), on Monday claimed that the August 6 alleged encounter in the forests of Sukma in Chhattisgarh led to the killing of minors and a woman belonging to the tribal community and sought exhumation of the bodies for forensic tests to establish whether this was a fake encounter. The Chhattisgarh government, represented by additional solicitor general Tushar Mehta and former attorney general Mukul Rohatgi, accused the NGO of distorting facts to sensationalise the killing of Maoists.

Rohatgi said no woman or minors were killed. “The petitioner is using photographs of some other incident to mislead the court,” he said. When petitioner’s counsel V Raghunath attempted to brush aside Rohatgi’s assertion by saying the photograph represented the general situation in the state where 83 tribals were killed, Rohatgi said the Maoists had killed more than 1,000 in the same period.

Refusing to be drawn into the slanging match between the counsel, a bench of Chief Justice Dipak Misra and Justices A M Khanwilkar and D Y Chandrachud told Raghunath that the petitioner could not use a photograph which did not depict the incident in question.