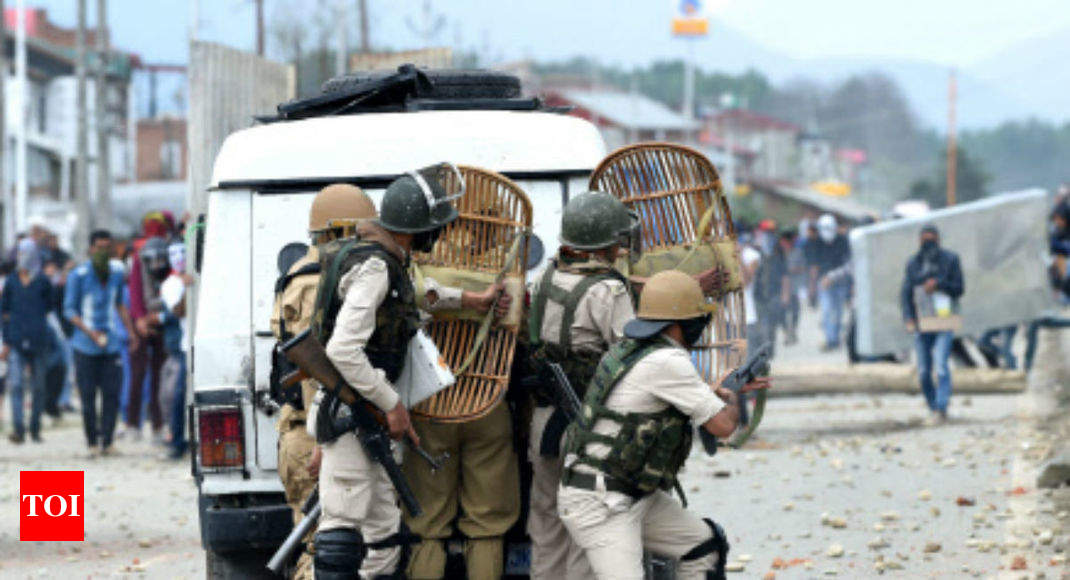 SRINAGAR: Fake news is one of the main causes for disruption of peace and harmony in the society but it becomes more dangerous in a volatile place, a senior police official in Kashmir said on Wednesday.

“We use words like hoax, misinformation, and untruth, but simply put, fake news is one of the main causes for disruption of peace and harmony in our society.

“The quantum jump in circulation and prevalence of fake news makes it absolutely critical to sensitise people about its impact. Fake news is mostly spread through social media platforms,” Shopian senior superintendent of police Sandeep Chaudhary said at a seminar on fake news at the district police headquarters.

Chaudhary said fake news becomes much more dangerous in a volatile society as one wrong information or rumour can incite people to indulge in violence.

“The biggest tragedy of fake news is that people don’t even realise that they are being exploited by someone else to serve their own interests.”

He said in Kashmir, fake news about encounters and clashes are common.

“Jammu and Kashmir police is fully equipped to deal with the menace of fake news. Administrators of various WhatsApp groups have been made aware of the fact that they are responsible for any fake news spread through their groups. Legal action under relevant sections of law will be initiated against groups found indulging in rumour-mongering,” he added.

The police officer urged the participants to stick by six rules while dealing with information received from social media platforms.

“What kind of content is this – news, opinion, advertising or something else? Who and what are the sources cited, and why should I believe them? What is the evidence and how was it vetted? Is the main point of the piece proven by the evidence? Is there an issue here that I want to learn more about and where could I do that?” he said.