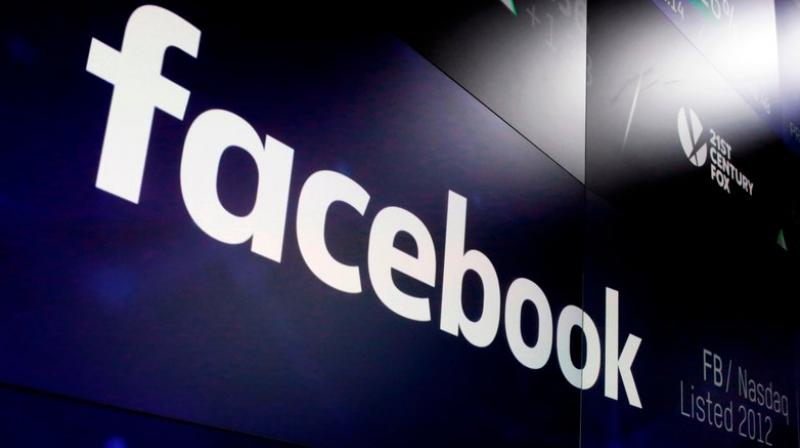 Facebook Stories are usually short user-generated photos or videos feeds that can be uploaded to Facebook. This feature was first started with Snapchat and then followed by Instagram. With Snapchat and Instagram, users lack the option of reacting to Stories. However, with Instagram stories, one has the option of dropping a comment.

According to a report by TechCrunch, Facebook is bringing its Like, Haha, Wow, Sad, Angry and Love “Reactions” from News Feed to Stories, replacing the generic emoji quick replies it previously offered. Apart from this, it is also adding two interactive stickers — a flame and a laughing smile.

The report adds, “Facebook is letting people start a group reply to your Story with multiple friends that launches a group thread on Messenger. And when you tap to see who’s viewed your Facebook Story, the viewer list will highlight people who sent reactions or Messenger replies.”

Additionally, users can check who has viewed their Stories and the notifications will include those who have liked, sent messages or reacted to their Stories.