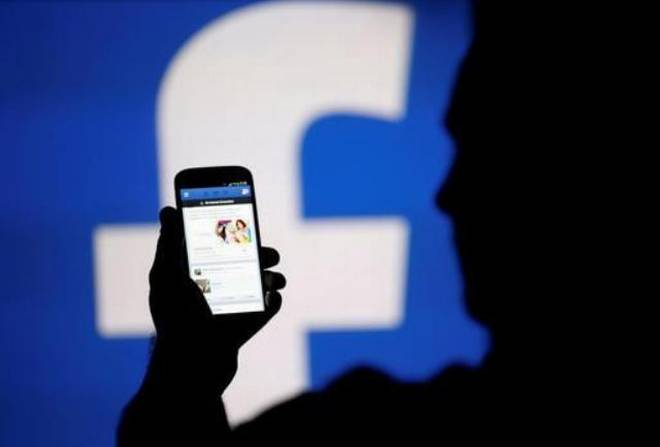 Clicking the downvote button hides the comment for the user who taps it.

Facebook is testing a feature that lets users register a negative reaction to comments on the social network platform but it is not the “dislike” button users have long desired.

Clicking the downvote button hides the comment for the user who taps it, then asks them to say whether the comment was “offensive”, “misleading”, or “off topic”.

“The company has confirmed the test but added it is only intended to be a method for flagging questionable comments on public posts,” The Verge quoted a Facebook spokesperson. .

Notably, downvote view counts not being visible to users.

“We are exploring a feature for people to give us feedback about comments on public page posts. This is running for a small set of people in the US only,” the spokesperson added.

A “dislike” button has been on many users’ wishlist since the social media giant introduced its “like” button in February 2009, according to CNET.

Facebook’s “like” button allows users to express their approval for the messages, photos and other content their friends posted.

In 2016, Facebook rolled out the option of choosing from a collection of emojis called “Reactions” to respond to posts or images with more nuanced emotions than “like.”