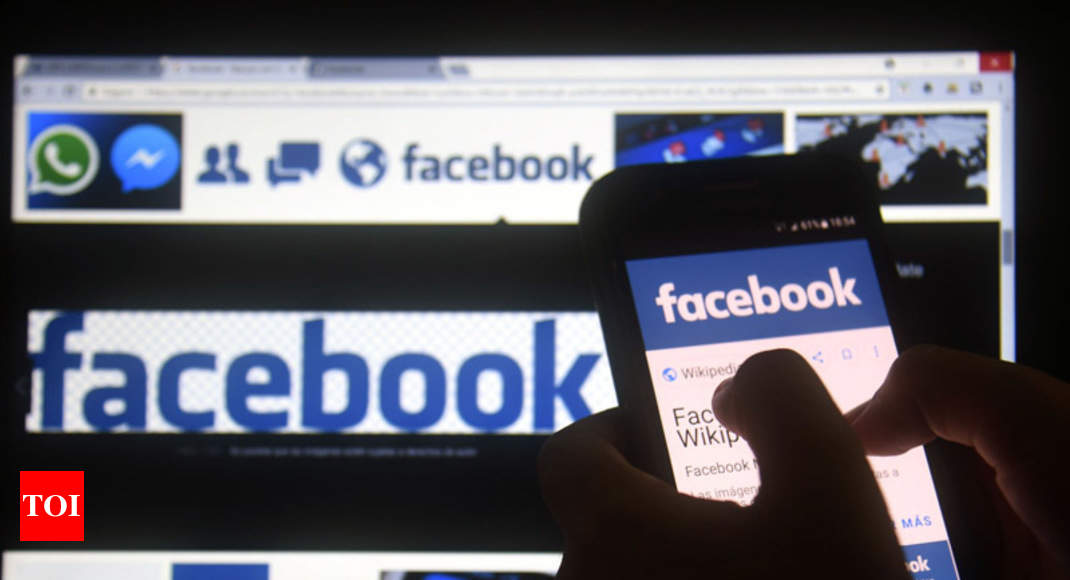 NEW DELHI: The CBI has initiated a preliminary enquiry against Cambridge Analytica and Global Science Research for alleged illegal personal data harvesting of Indians from Facebook, officials said on Wednesday.

It is alleged that Cambridge Analytica received data from Global Science Research which employed “illegal means” of personal data harvesting of Indians using Facebook, they said.

After receiving a reference in this regard from the Centre, the CBI has initiated the preliminary enquiry which is normally a first step to decide whether the allegations deserve a full-blown investigation through an FIR or not, they said.

Union Law and IT minister Ravi Shankar Prasad had told Rajya Sabha last month that the probe will be handed over to the CBI.

He had said there were also reports that user data was “illegally accessed by hardware manufacturers who had tie-ups with Facebook. In regard to this issue, Facebook has reported that they are not aware of any misuse of information, including Indian users’ information”.

Facebook has over 20 crore users in India. The Mark Zuckerberg-owned company had said that the data of about 87 million people — mostly in the US — might have been improperly shared with Cambridge Analytica.

After the data breach came to light, the IT ministry had in March and April shot off communications to Facebook and Cambridge Analytica seeking clarification on the issue from them.

“Facebook responded that they will streamline their internal processes regarding handling of personal data. They stated that the case of Cambridge Analytica was a case of breach of trust. They promised to take various other steps to ensure that such breaches do not recur,” Prasad had said.

The ministry’s move had come after Christopher Wylie, who blew the lid off the scam involving mining of Facebook user data to manipulate elections, tweeted details that claim to expose the British consultancy’s work in India dating back to 2003.

Wylie claimed that SCL India (formerly Strategic Communication Laboratories, the parent company of Cambridge Analytica) was asked to provide electoral research and strategy for the 2010 Bihar elections for the Janata Dal (United). The JD(U) has rejected this claim.