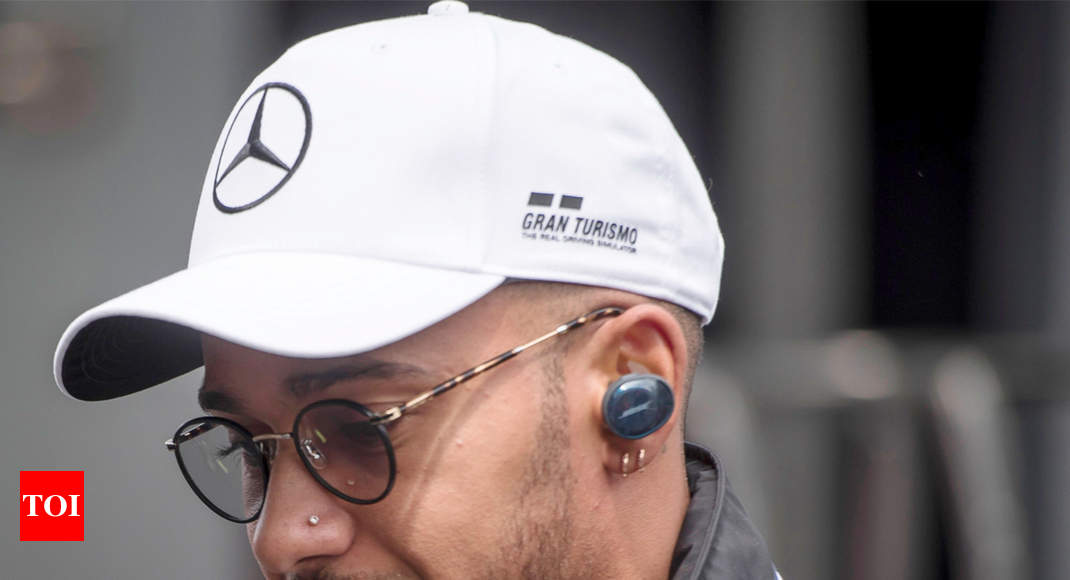 SPIELBERG (Austria): Lewis Hamilton dominated the opening day’s practice for this weekend’s Austrian Grand Prix, topping the times in both sessions ahead of his Mercedes team-mate Valtteri Bottas.

The defending world champion revelled in the performance of his car’s updated chassis and engine as he and Bottas set the pace ahead.

Five days after his triumph in last Sunday’s French Grand Prix at Le Castellet, the 33-year-old Briton clocked a best lap time of one minute and 4.579 seconds in the afternoon’s second session.

That was enough for him to be 0.176 seconds quicker than Bottas and 0.236 seconds faster than title rival four-time champion German Sebastian Vettel of Ferrari, who was third.

Australian Daniel Ricciardo, who will 29 on Sunday, was fourth ahead of his Red Bull team-mate the Dutchman Max Verstappen with Finn Kimi Raikkonen sixth in the second Ferrari.

Frustrated and luckless two-time champion Spaniard Fernando Alonso, who won the Le Mans 24-Hours race with Toyota two weekends ago, was 19th in the second McLaren.

The session interrupted by one red flag, for four minutes, when Gasly ran over the higher “sausage” kerb at the final corner of the short power-orientated circuit. “I broke the suspension on the kerbs,” he said.

His car’s front left suspension was damaged in the impact, which sent him spinning into the gravel.