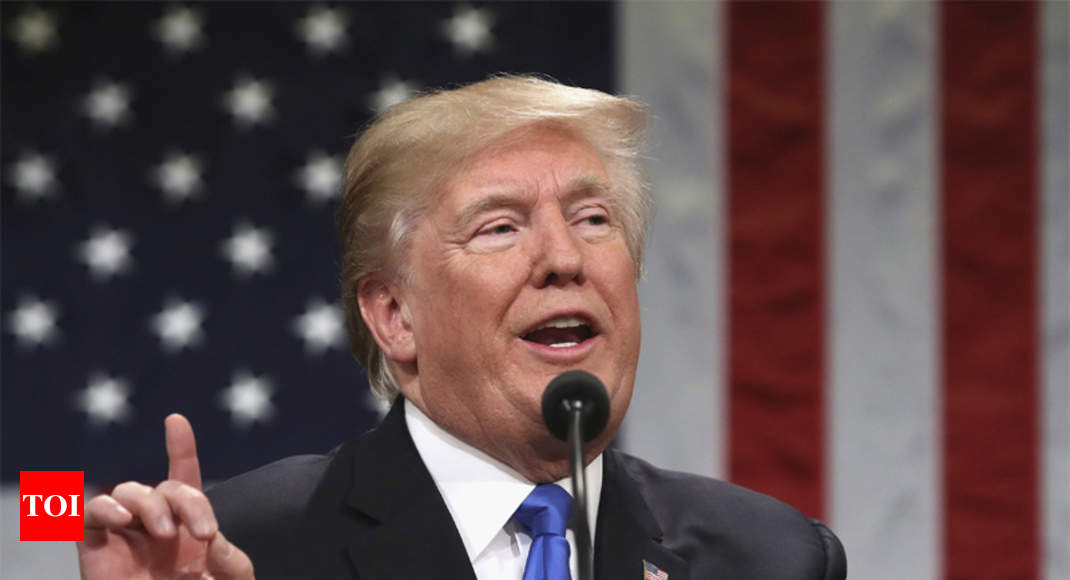 WASHINGTON: Former CIA directors and another half dozen of America’s most senior spies have issued an unprecedented condemnation of President Donald Trump, after his decision to blacklist their colleague John Brennan.

“The president’s action regarding John Brennan and the threats of similar action against other former officials has nothing to do with who should and should not hold security clearances — and everything to do with an attempt to stifle free speech,” the statement read.

Describing Trump’s move as “inappropriate and deeply regrettable,” they insisted “we have never before seen the approval or removal of security clearances used as a political tool, as was done in this case.”

Two of those who signed the statement — former director of national intelligence James Clapper and former CIA director Michael Hayden — have been cited by Trump as on a list of people who could lose their clearance.

Former officials often retain security clearance after leaving office to allow their successors to consult them on issues of the day.

After the White House said Brennan — a notable Trump critic — had been stripped of clearance due to his “erratic” behavior, Trump admitted it was because of his criticism and comments on the Trump campaign’s ties with Russia.

In an interview with The Wall Street Journal, Trump admitted his decision on Brennan’s clearance was linked to the ongoing federal probe into possible collusion between his campaign and Russia to influence the 2016 election.

“I call it the rigged witch hunt, [it] is a sham,” Trump was quoted as saying in the interview. “And these people led it!”

“So I think it’s something that had to be done,” he added.

Trump’s actions have been widely condemned, including by respected former admiral William McRaven, the commander of the US Navy SEAL raid that killed Osama bin Laden.

“Through your actions, you have embarrassed us in the eyes of our children, humiliated us on the world stage and, worst of all, divided us as a nation,” he said.

But most of Trump’s Republican allies have defended the move or refused to condemn it publicly.

On Friday, Trump said he would likely remove the security clearance of Justice Department official Bruce Ohr, who has been targeted by Trump supporters, in part because his wife worked for a company that produced a dossier alleging Russia had incriminating evidence against the now president.

“Bruce Ohr is a disgrace. I suspect I’ll be taking it away very quickly,” Trump told journalists.