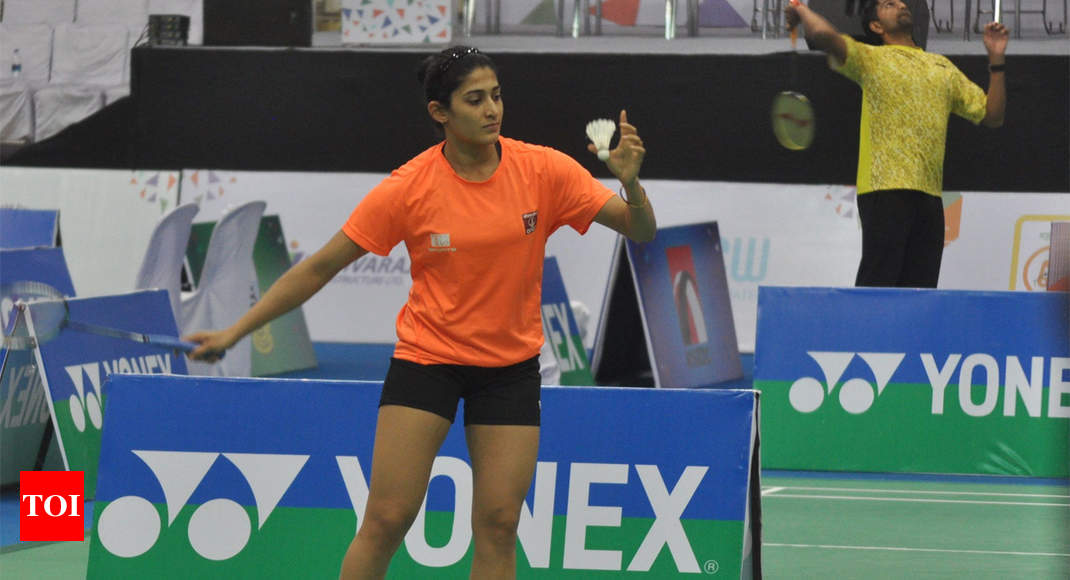 CHENNAI: Over the years, the Indian shuttlers have struggled in Asian Games as they couldn’t go beyond winning the bronze medal. But there is a new hope this time as PV Sindhu, Saina Nehwal and Kidambi Srikanth are going into the event with form and experience. While the singles players are aiming to rewrite history, so are the doubles teams where the battle-hardened Ashwini Ponnappa will be leading the charge.

The 28-year-old Ashwini, who has won several medals for the country and is coming on the back of winning the first-ever mixed team gold at the Gold Coast Games recently, had won the bronze with former doubles partner Jwala Gutta at Incheon Games. Now partnering the young N Sikki Reddy, Ashwini wants to better her record. “The CWG gold is a huge confidence booster. Winning gold in an event of that magnitude is special and gives us immense motivation. However, there are no easy games at the international level and Asian Games is more competitive than CWG as top badminton nations like China, Japan, Korea, Indonesia and Thailand are a part of it. So it would be a challenge to compete against these teams as it would test our skills, speed and endurance. We aim to put our best foot forward and look for a podium finish,” Ashwini, who is a Red Bull athlete, told TOI on Saturday.

Even though Ashwini sounded resolute in her aim, there was a sense of grievance. While the singles players is expected to hog all the attention when the badminton events kick off, Ashwini feels doubles will never get their due. “I feel that doubles is given step-motherly treatment in India. Despite having done well, there has never been any appreciation for us. I am not sure that even if we win gold in Jakarta, things will change,” Ashwini said. “Being one of the first pairs to have won gold at the CWG or the first women to have won a medal at the world championships, we felt that it didn’t matter and there wasn’t much recognition given as compared to when a singles player achieves the same thing.”

Ashwini feels the situation needs to change for the better. “We need to understand that winning a medal in singles or doubles is still a medal for our country. There is no difference, a medal is a medal. More exposure in tournaments and prize money in par with singles is the need of the hour. That would motivate youngsters to focus on doubles and take it up seriously.”