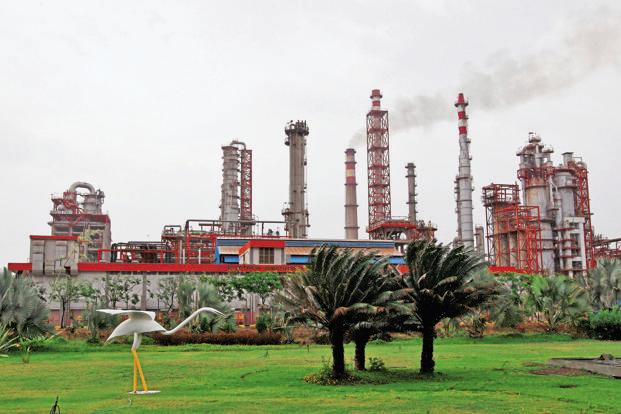 Essar had acquired the Stanlow refinery in 2011 and has invested over $850 million in the refinery to turn around the business. Photo: Reuters

“First half of the last fiscal was strong, delivering record results but in the second half of the fiscal we saw a decline in margins and some operational issues as we took up the turnaround of the Stanlow refinery. The operating results actually reflect just nine month period of production at Stanlow for which the turnaround started in January 2018,” said S. Thangapandian, CEO, Essar Oil, UK.

The refinery meets over 16 % of the UK’s road transport fuel demand. Throughput in FY18 was 7.19 million tonne, a reduction of 20.9% from FY17 due to the major turnaround in Q4.

“The refinery completed the execution of project upgrades during the turnaround. It is expected the margin improvements will yield an incremental margin of $75 million to $80 million annually in the prevailing market,” Essar Oil UK said in a press statement.

Essar had acquired the Stanlow refinery in 2011 and has invested over $850 million in the refinery to turn around the business.

The company is now focussing on increasing its aviation fuel market share to leading carriers in the UK and expand its fuel retail network. It operates over 55 fuel retail stations currently.