AGRA: Former PM Atal Bihari Vajpayee’s death plunged his ancestral village Bateshwar, near Agra, into sepulchral silence. The departed leader occupied a place of pride in the hearts of the local population, many of whom shared a personal bond with him.

Vajpayee’s grandfather, Pandit Shyam Lal Vajpayee, had migrated to Morena from Bateshwar. In his childhood, the family used to frequent the village and spent some time here every year. Besides, Vajpayee’s three sisters lived in Agra and they had relatives here.

Ganga Devi,46, a distant relative who lives close to Vajpayee’s ancestral house in the village, remembers the day she served him baingan ka bharta and roti along with rice and pulse on April 6, 1999.

“He was the Prime Minister. But he ate food like a commoner and relished every bit of it. We all knew here that baigan ka bharta was his favourite,” she said. 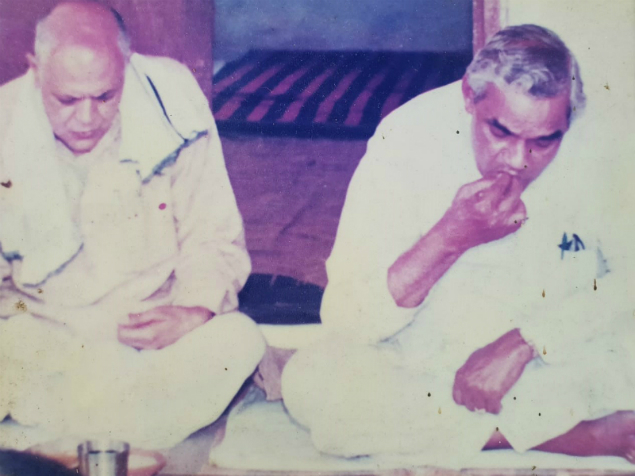 Vajpayee was here to inaugurate a local community health centre and lay the foundation stone of Bateshwar rail line to connect the Chambal ravine village to Agra.

A distant nephew, Ramesh Chandra Vajpayee, 55, said, “Whenever he was here, he went for a holy dip into Yamuna near Bateshwarnath temple. Even during his visit as PM in 1999, he visited the temple after laying the foundation stone for the railway project and took a dip into the river. Later, during a public gathering, we questioned him why his village has not seen development even after he became PM. He politely replied that the entire country was his village and his own village would figure last in his priority.” 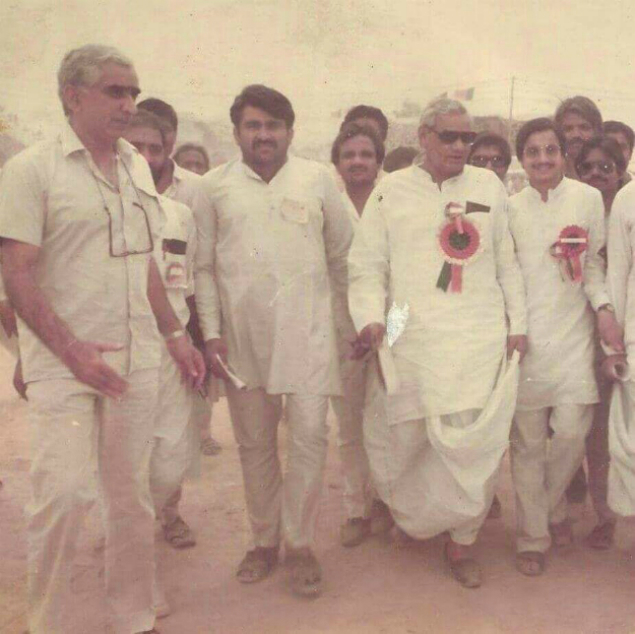 Local resident Deepak Tiwari said, “Though Atal Ji was born in Gwalior, he would come here for summer vacations or during festivals along with his family members and father Krishna Bihari Vajpayee. All of us shared a strong connection with him and his demise is a great loss for us.”

Vajpayee’s ancestral house is in a dilapidated condition and the villagers want it to be turned into a memorial.

In 2015, to mark his 91st birthday celebrations, minister of state for railways Manoj Sinha had flagged off a passenger train service from Bateshwar for Agra and Etawah.