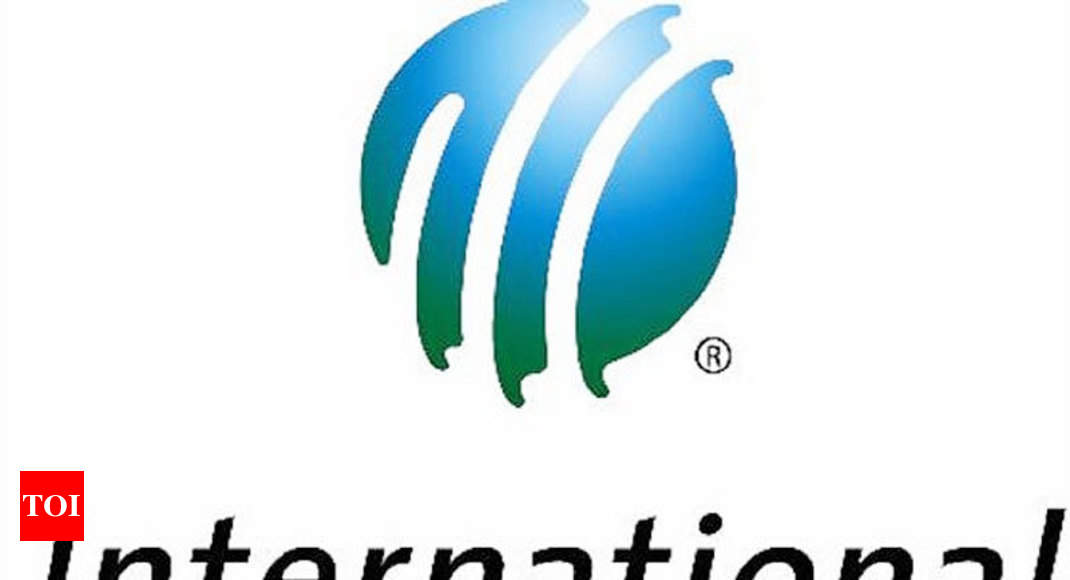 DUBAI: The International Cricket Council (ICC) has asked its member boards to ensure that visiting sides get to prepare in playing conditions that are at par with the ones provided to the home team, emphasising on net bowlers and training pitches.

At the ICC annual conference that concluded in Dublin yesterday, its Chief Executive Committee (CEC) decided that the teams should be provided all the resources by the host board to ensure best possible preparation for an away side.

“The visiting team should also be provided with an opportunity to prepare for upcoming international matches under similar conditions to those they will play in during the series including the same standard and variety of net bowlers and training pitches. Teams should also be provided with the opportunity to mix socially,” said the ICC in a statement.

The visiting teams often get to play tour warm-up games in conditions contrasting to what they eventually face in the series.

“CEC also agreed to make changes to the way tours are conducted as part of a collective effort to build a culture of respect in the game. This includes the philosophy that the touring team should be treated as guests in the country with the standard of accommodation, travel and catering equal to that which the home team receives,” it said further.

Among other decisions taken at the annual conference, the CEC approved the playing conditions and points structure for the World Test Championship (WTC) which begins right after the 2019 World Cup.

“This includes the points structure which was recommended by the ICC Cricket Committee and the provision of a reserve day to enable any time lost through bad weather to be made up for the final. The full playing conditions will be drafted over the coming weeks and published in due course.

“The CEC also confirmed that whilst all World Test Championship games must be 5-day Test matches, four day Tests can continue to be played by Members,” read the ICC statement.

It has been learnt that a maximum of 120 points will be on offer in each series of the WTC where points will be awarded for each game rather than series, pushing teams even further. This has been done because all teams don’t play the same amount of Tests in a two-year cycle.

“It was agreed, in light of the recent decision to award international status to all women’s T20 matches played between ICC Members after 1 July 2018, to retrospectively grant all matches at the recent Women’s T20 Asia Cup T20I status.

“All member men’s senior teams will be awarded T20I status on 1 January 2019 following the cut-off point for qualification to the ICC World T20 2020.”