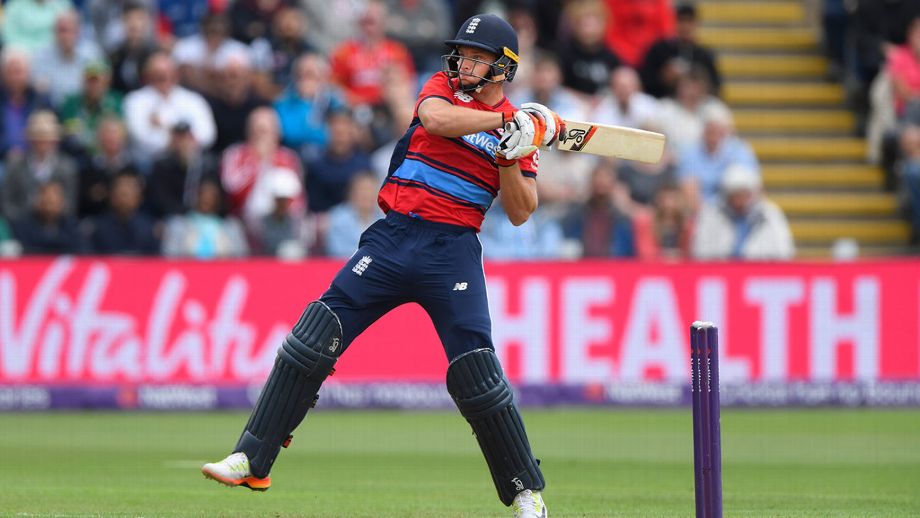 Since reaching the final of the World T20 and being on the receiving end of Carlos Brathwaite’s onslaught, England have been a mixed bag in the format: four wins and five defeats from nine matches, although they have taken the opportunity to try out some new faces along the way. As they begin their tri-series in Hobart against Australia, here are few talking points that may crop up.

Joe Root was eventually persuaded to take a rest from this series (although that was perhaps with a focus on the IPL only for him to be overlooked for that) which means there is a vacancy at No. 3. Presuming Alex Hales and Jason Roy are fit to take the opening positions – and Roy is rated ’50-50′ by Eoin Morgan for Hobart due to a back spasm – that is likely to leave James Vince and Dawid Malan vying for first drop unless England get funky and utilise David Willey. Malan made an impressive 78 on debut against South Africa last year and would provide another left-handed option at the top of the order. Vince made his T20 debut in 2015 and was named Man of the Series against Pakistan in the UAE but has played just two matches since. His pretty 30s may not go a long way to winning Tests, but can certainly influence a T20.

There is the potential for so much flexibility with England’s batting order, but that also needs to be weighed against players knowing their roles. Without doubt Jos Buttler is a player capable of scoring T20 hundreds were he to bat the majority of an innings – Hales remains England’s lone century-maker in the format – but he is among the finest closers, batting first or second, of an innings in the world. Thirty-nine of his 49 T20I innings have been at No. 5 or 6, but two of his five half-centuries have come in the top four: an unbeaten 73 opening against Sri Lanka and an unbeaten 66 against the same opposition at No. 4 in the World T20. If an innings is beyond the 10-over mark when the second wicket falls there is a strong case for Buttler being the next man in.

It’s a change of formats, so it’s unwise to draw too many conclusions come success or failure, but there will be a focus on Morgan’s run-scoring in this series. He was the least convincing of the top order in the one-dayers against Australia. As with the 50-over side, there is a clamour for spots in the top order with Root and Ben Stokes to slot back in at some point in the future. Morgan’s leadership carries a lot of weight but at some point the conversation may need to be had as to whether he sees himself in the role for the 2020 World T20 or if the 2019 World Cup could be an end-point. Morgan has occasionally left himself out of the T20 side to give Jos Buttler captaincy experience, most notably in the deciding match against South Africa last year.

Morgan has said that England will adjust their plans – particularly around the bowling attack – dependent on each ground during the tri-series, taking particular note of the varying dimensions. England’s series takes them to Hobart, Melbourne, Wellington, Hamilton and potentially Auckland for the final, the latter with some of the shortest straight boundaries in the world. It could be that England don’t always employ two spinners, particularly in the continued absence of Stokes to balance the side.

There is certainly no shortage of quicks in the squad to mix-and-match with – seven if you include Jake Ball who stayed with the party as injury cover. Among them is the uncapped 19-year-old Sam Curran, but Stokes and Chris Woakes are surely in England’s best XI. While plenty of rotation can be expected over the next two years – and names not in the squad, or even in the frame, could feature – there won’t be room for them all going forward and there is plenty to play for among the pace-bowling unit.