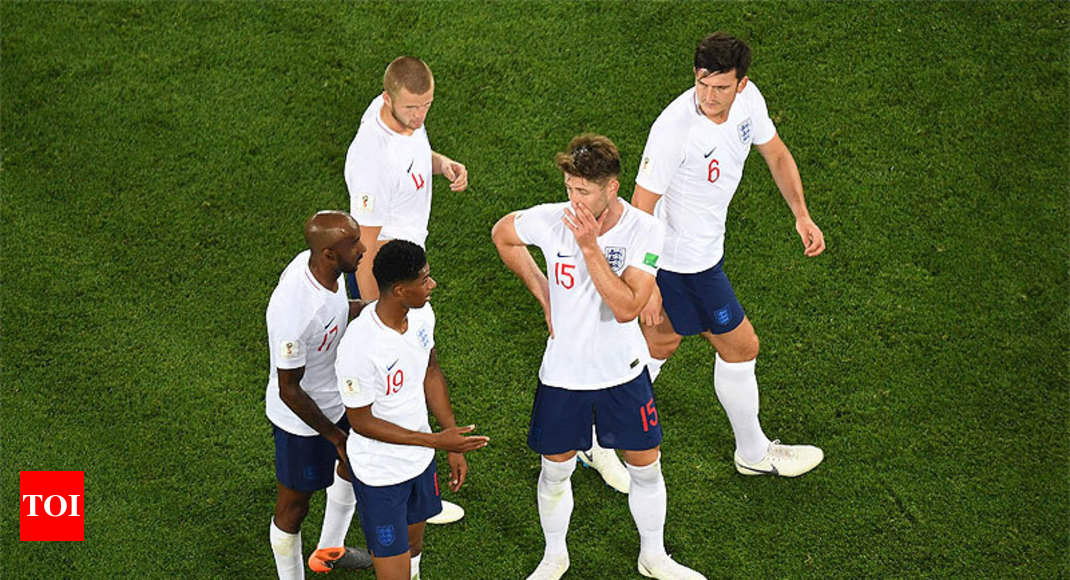 Whatever happens next, Gareth Southgate’s World Cup, and maybe even his England tenure, will be judged on the decisions he made here. And maybe Thursday night’s defeat will turn out to be Southgate’s finest hour, an astute anticipation and navigation of the future routes of the knock-out rounds.

It goes like this: if England beat Colombia on Tuesday then they would be big favourites in their quarter-final, against either Switzerland or Sweden, in Samara on 7 July. Win that – and we would all expect them to – and England would play a World Cup semifinal, their first in 28 years, at the Luzhniki on 11 July. They would likely be facing Spain. They would avoid Brazil all the way until the final.

But what if they lose on Tuesday night? What if this decision, this fork in the road between two possible paths from here to the final, already the key decision of the Southgate era, turns out to be the wrong one? What if this big risk is Southgate’s Charge of the Light Brigade?

In 1854 in the Crimean War, British light cavalry, armed with only sabres and lances, were sent to surprise their Russian enemies and stop them from retreating with their guns. But Lord Cardigan miscalculated, and came up against far stronger opposition than expected. His men took heavy casualties, although the bravery of their doomed attack is still remembered today, an example of both futile courage but also mistaken leadership.

And while the England performance here in Kaliningrad was not exactly a picture of bravery against the odds, the implications – Colombia now, rather than the far easier Japan – are higher risk, higher reward. It would have been easier for everyone to beat Belgium’s reserves, beat Japan and then nobly lose to Brazil in Kazan. Having met the national expectation, but never looked like exceeding it.

But it all hinges on Colombia. Will they melt away under English pressure? Or are England heading on Tuesday into the jaws of death, into the mouth of hell?

Southgate spoke with respect about the Colombian challenge in his post-match press conference, knowing that this will be definitive game of his England tenure so far. “It will be difficult,” he said. “Colombia were behind [in the group] because of the sending off [of Davinson Sanchez] in the first game. They’ve got some outstanding individuals, but I believe it’s a game we can win.”

Of course England’s top players would have wanted to play in Kaliningrad. But theirs is not to make reply, theirs not to reason why, theirs but to go to Moscow on Tuesday, after three more days in Repino, play the game of their lives and beat Colombia. Lose, and this decision will be painted as a historic misjudgement, a monument to hubris that will always define this promising summer.