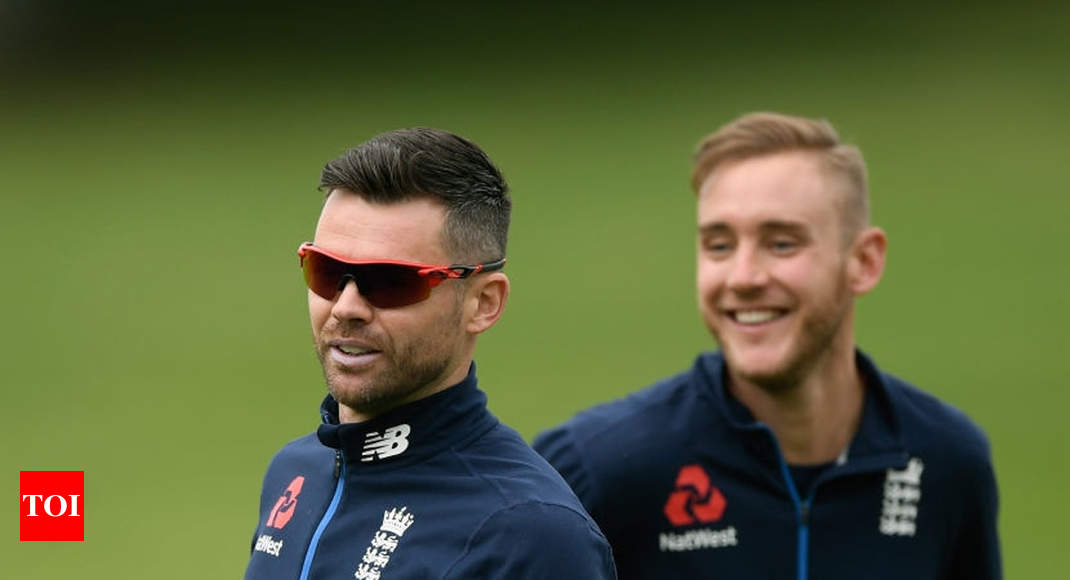 James Anderson and Stuart Broad are set to take the new ball for England once again. However, with five Tests in just six weeks, the depth of England’s pace bowling resources could be tested.

JAMES ANDERSON: Even before his battle with Virat Kohli has begun, the pacer has fired the first salvo, saying the India skipper is “lying” when he says his personal runs don’t matter. The most prolific swing bowler in history, Anderson dismissed Kohli four times in six innings in 2014. At 35, he doesn’t have the same pace, and thanks to the dry summer, may struggle to get swing. Will Kohli manage to have the last word?

STUART BROAD: Like Anderson, Broad was rested by the English Cricket Board (ECB) in order to be fit for this series. Like Anderson, Broad doesn’t play white-ball cricket for England anymore, and, at 32, isn’t as quick. However, a CV that boasts of 417 wickets in 118 Tests can’t be taken lightly. If it swings, Broad can be deadly.

BEN STOKES: Charged for affray after a late-night brawl, Stokes missed out on the Ashes and hasn’t been the same player since. It doesn’t help that his case comes up for hearing during the series itself, and he will be forced to miss a Test because of it. With his tall frame, Stokes can generate disconcerting pace and bounce.

SAM CURRAN: Son of former Zimbabwean international Kevin Curran, Sam, just 20, made his debut last month against Pakistan and looked impressive. Just recently, he destroyed India A, taking 7/60 in the match (5-43 & 2-17) while bowling for the England Lions.

JAMIE PORTER: The 25-yearold has earned his maiden England call-up after bowling Essex first to the county championship promotion, with 55 wickets in Division Two in 2016, and then another 75 scalps in 2017 to help them to a surprise title win.