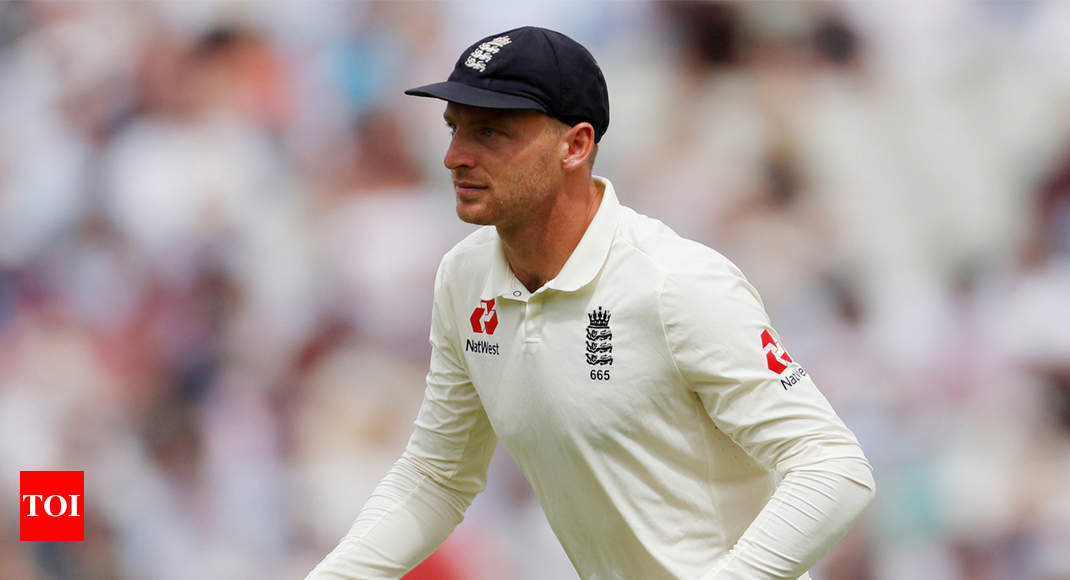 LONDON: Wicketkeeper-batsman Jos Buttler feels England need to be more clinical in some aspects, including catching, as they seek to extend their lead over India in the second Test starting on Thursday.

Virat Kohli may have compiled a fine century in the series opener but ahead of the Lord’s Test, Buttler also took solace from the way the Indian captain was made to work for his runs.

“It was a brilliant hundred from Kohli in the first innings, but you have to give the bowlers credit too. He really had to battle for all of his runs, and we created some chances which weren’t taken. That’s something for us to work on this week, trying to be more clinical,” Buttler wrote on Sky Sports.

The hosts lead 1-0 in the five-match series following their 31-run victory in Birmingham.

“Even though we won at Edgbaston, there are definitely some areas for us to work on. We were 216-3 in the first innings, with Root and Jonny Bairstow going very well, and we didn’t capitalise on that. And then, bowling, we had India 100-5, but allowed them to get up close to our score.

“They are a couple of areas we need to brush up on while, individually, I had a very quiet game, so I’m looking to contribute a lot more.

I still feel in a good place. I’ve been in the form of my life this summer, so I’m trying not to let one poor game to affect that. I’ll work hard in the nets this week, and I look forward to what is always a special occasion playing at Lord’s.”

All-rounder Ben Stokes, who played an influential role in the Edgbaston win, is not a part of the Lord’s Test and Buttler said it is going to be a “massive miss”.

“Stokes is going to be a massive miss at Lord’s, but we knew he wasn’t going to be involved. And, any time he isn’t in the side, it gives the chance to others to try and fill his shoes, just as Sam Curran did at Edgbaston. He has an incredibly bright future ahead of him.”