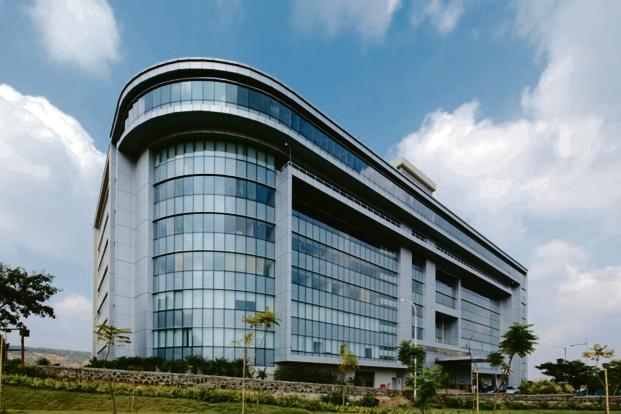 The first board meeting of Embassy Office Parks is scheduled to take place this week, ahead of the filing for REIT listing in August.

Bengaluru: Embassy Office Parks is placing top commercial assets across India under a real estate investment trust (REIT) it is creating to raise $1 billion, two people familiar with the development said, even as a key partner K.J. George has decided not to participate in the trust. arlier included only office assets of Embassy Office Parks in Bengaluru and Pune, an investment partnThe proposed REIT eership between Embassy Group and global investor Blackstone Group LP, along with other stakeholders.

Now, it will also bring in operational assets owned by Blackstone in Mumbai and National Capital Region (NCR), giving the latter a significantly higher stake in the REIT.

George, who is Karnataka minister for large and medium industries and information technology and bio-technology, and holds 50% stake in Embassy Golf Links in Bengaluru, has decided to not participate in the REIT. As a result, Embassy Group, which owns the remaining stake in the 4.5 million sq. ft office park, will put only its share up for listing.

Embassy has also decided to pull out Embassy Tech Village in Bengaluru, which has 6 million sq. ft under construction, from the REIT portfolio making way for a stronger rent-generating mix of properties, said the first person cited above, asking not to be named. The application for a REIT listing, which has been delayed for a while now, will be filed this month.

“Bringing in Blackstone’s assets increases the value of the portfolio more than increasing the actual size of portfolio. The first board meeting of Embassy Office Parks is scheduled this week, ahead of the filing for listing,” said the second person.

Spokespersons for Blackstone and Embassy declined to comment. George didn’t respond to calls.

Post the rejig, the REIT portfolio will include a more diversified mix of assets, combining Blackstone-Embassy’s assets as well as Blackstone’s own. Some of the key properties include Embassy Manyata Business Park, a Four Seasons hotel in Bengaluru, Express Towers and 247 Park in Mumbai, Quadron, Blueridge and Embassy Tech Zone in Pune along with Oxygen SEZ and Galaxy IT park in NCR.

Another Blackstone partner, developer Panchshil Realty, which holds a stake in Express Towers located in Mumbai’s Nariman Point, will get a share of REIT units (in lieu of its stake) once the listing happens, said a Panchshil executive, who didn’t wish to be named.

In July 2017, Embassy Office Parks REIT was registered with the Securities and Exchange Board of India (Sebi), the first in the country.

REITs are listed entities that primarily invest in leased office and retail assets, allowing developers to raise funds by selling completed buildings to investors. Norms for both REITs and infrastructure investment trusts (InvITs) were notified in September 2014.

In June, financial services firm IIFL Holdings Ltd said it has registered an REIT with markets regulator Securities and Exchange Board of India (Sebi), without disclosing details.

However, all eyes are on the Blackstone-Embassy REIT listing, with the investor and developer owning some of the best commercial office assets in the country.

“REIT valuation would be driven by rental yield and if the portfolio is diversified and not concentrated on a single market. The challenge would be to manage a geographically diversified portfolio which would need a good asset management team,” said Shashank Jain, partner, transaction services, PwC India.

In the past few years, Sebi has tweaked REIT rules several times, aiming to promote investments modelled along the lines of mutual funds in real estate.