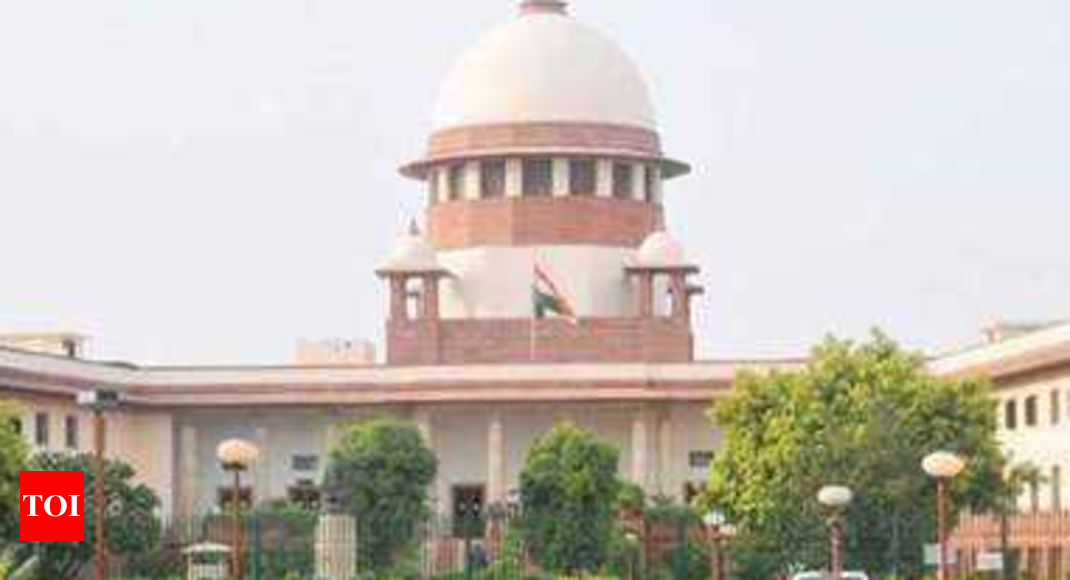 NEW DELHI: As per the Centre’s instruction on the order of oath-taking, Justice Indira Banerjee on Monday was the first of three judges elevated to the Supreme Court (SC) to take the oath of office administered byChief Justice of India (CJI) Dipak Misra.

After Justice Banerjee took the oath, she was followed by Justice Vineet Saran and lastly by Justice KM Joseph.

The SC goes by seniority criteria fixed by Centre.

With the swearing in of these three judges, the strength of sitting judges of the apex court increased to 25 including the Chief Justice, against the sanctioned strength of 31.

Justice Indira Banerjee becomes the eighth woman judge of the Supreme Court and for the first time in the history of SC there are three women sitting judges in the apex court. Justices R Banumathi and Indu Malhotra are other sitting women judges.

Rejecting the contentions of senior Supreme Court judges, the Centre on Monday refused to alter the order of oath-taking for new SC judges. Official sources told TOI that the government took the all-India seniority of the three judges into account while fixing the order of oath in a “legitimate, transparent and traditional” manner. They said fanning a controversy over Justice Joseph’s oath sequence was unnecessary, unwarranted and completely lacked basis.

Rejecting the argument that the order of oath-taking was violative of the principle of seniority, sources said while Madras High Court Chief Justice Indira Banerjee was at fourth position in the all-India judges’ seniority list, Orissa HC CJ Saran was at five and Uttarakhand CJ Joseph way below at 39. Justices Banerjee and Saran became HC judges in February 2002, while Justice Joseph became an HC Judge more than two years and eight months later on October 14, 2004, they said. Interestingly, none of the three will go on to become CJI.

Sources close to Justice Joseph told TOI that he will take oath on Tuesday as per the order fixed by the President, bringing the curtain down on an unsavoury controversy which was triggered by the Centre’s April 30 decision to return the collegium’s January 10 recommendation for reconsideration by the SC.