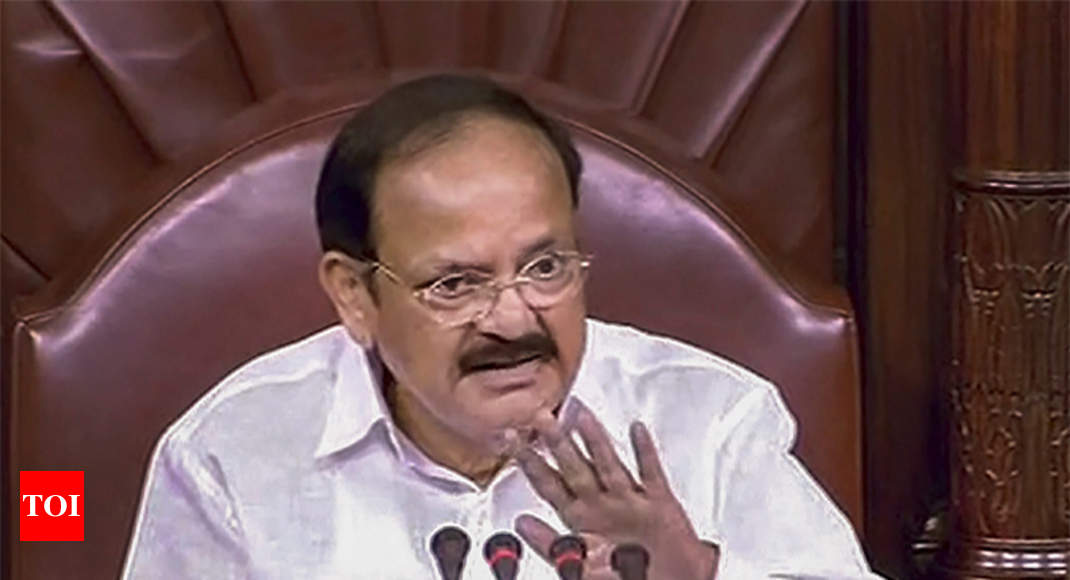 NEW DELHI: The election to the post of deputy chairman of the Rajya Sabha will be held at 11 am on August 9, chairman M Venkaiah Naidu announced on Monday.

The nomination papers will have to be filed before noon on August 8, he said in the House soon after it assembled for the day.

The post of the deputy chairman has been lying vacant since June this year following the retirement of P J Kurien, who was elected to the Upper House of Parliament on a Congress ticket from Kerala.

He was later elected the deputy chairman during the UPA government’s tenure.

The BJP-led NDA government does not enjoy a majority in the House and would need the support of several regional parties to push for the election of its candidate.