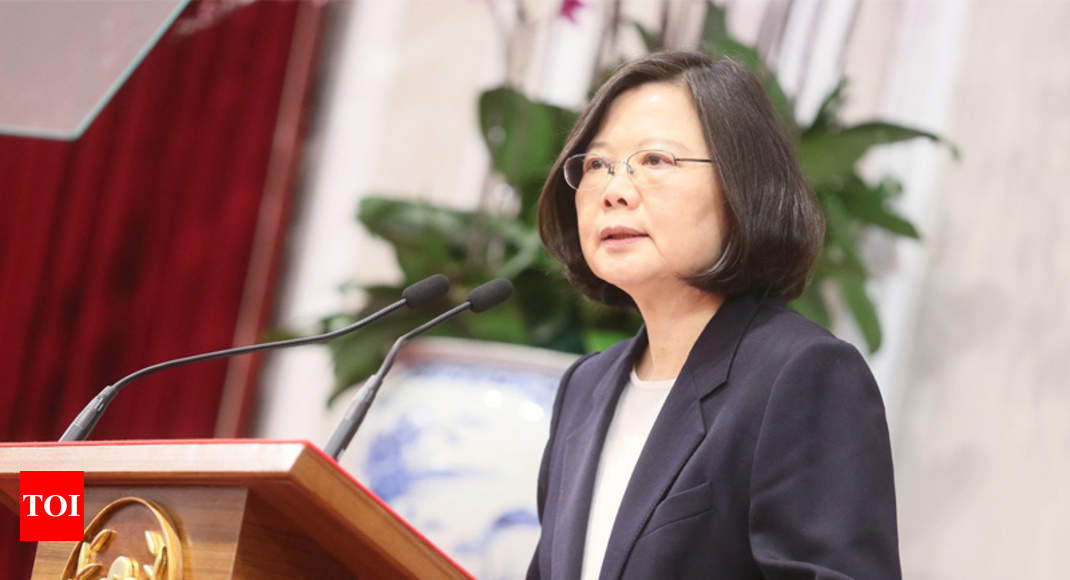 TAIPEI: Taiwan announced on Tuesday that it had broken off diplomatic ties with El Salvador as it believes the Central American country will establish ties with Beijing.
Foreign minister Joseph Wu condemned China’s “crude actions” as he made the announcement.

“We will not engage in dollar diplomacy with China,” said Wu, adding that El Salvador had been asking for “huge funding” for a port development project which Taiwan was unwilling to give because it would leave both countries in debt.

The move leaves Taiwan with just 17 allies around the world as a growing number switch recognition to China, which sees the self-ruling democratic island as a renegade part of its territory.

Relations between Taipei and Beijing have worsened since president Tsai Ing-wen came to power as her government refuses to acknowledge that Taiwan is part of “one China.”

China has stepped up its poaching of Taiwan’s allies since Tsai became leader in 2016.

El Salvador is the fifth diplomatic loss under her presidency and the third this year, following Burkina Faso and the Dominican Republic.

Taiwan and China have been engaged for years in a diplomatic tug-of-war in developing countries. Economic support and other aid are often used as bargaining chips for diplomatic recognition.

Tsai’s government is trying to enhance Taiwan’s international profile but faces a concerted attempt by Beijing to shrink its space on global platforms.

Beijing has stepped up pressure on her government by blocking Taiwan from attending a growing list of international events and staging a string of military drills around the island.