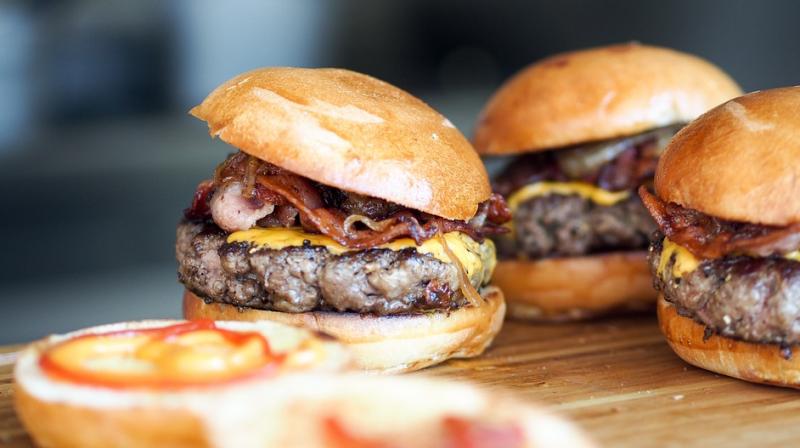 A new study now finds that eating hamburgers thrice or more times a week can raise risk of asthma.

Chinese scientists found that junk food was associated with the chronic lung condition.

Burgers also raised chances of wheeze and other allergic diseases such as hayfever and allergic rhinitis.

Other junk foods such as fizzy drinks and takeaways did not have such a severe effect.

The researchers, from Sichuan University said that in recent decades, fast foods have become an important component of the diet, especially in westernized, high-income countries.

They added, “Fast foods consumption is associated with poor diet quality, high calorie intake, overweight and obesity in children and adolescents. Obesity is an independent risk for asthma and allergic sensitisation.”

According to them poor quality diet is likely to contribute to the development and progression of asthma or wheeze via multiple mechanisms.

Study finds that saturated fatty acids can activate receptors which lead to the release of pro-inflammatory chemicals which can contribute to chronic inflammatory diseases of the airways.

Speaking about it, lead author Dr Gang Wang said, “Additional studies are needed to confirm the relationships seen in this analysis, however, and to identify potential causal associations between the consumption of fast food and allergic diseases.”