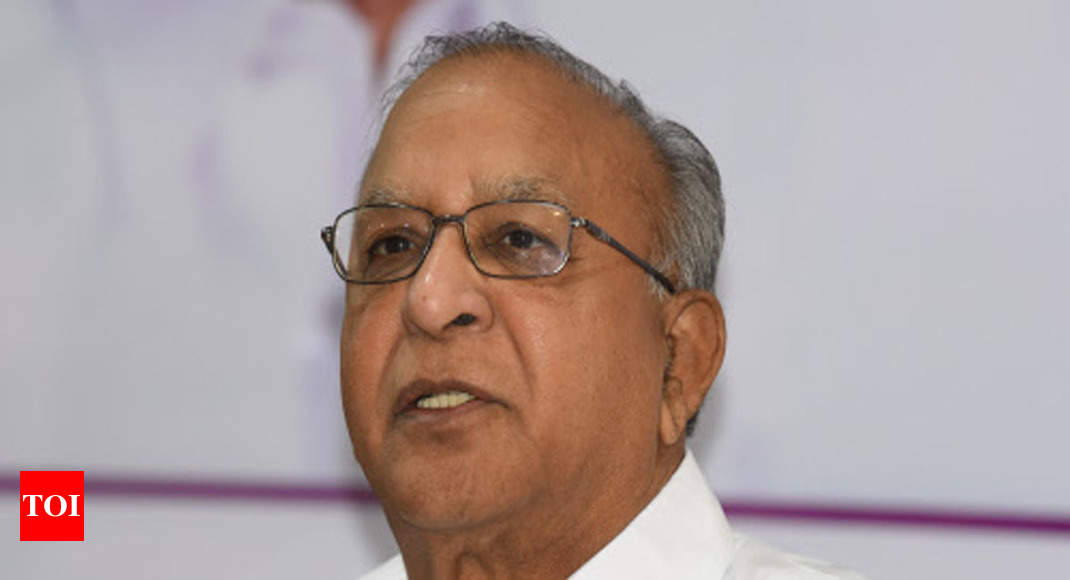 HYDERABAD: Senior Congress leader S Jaipal Reddy claimed that early Lok Sabha polls were possible as the BJP was likely to lose Madhya Pradesh, Rajasthan and Chhattisgarh Assembly elections, and Prime Minister Narendra Modi did not want to face the electorate with a “handicapped image”.

The former Union Minister claimed that the BJP would receive “huge reverses” in the three states, where elections were due later this year.

“The reason is simple. In Madhya Pradesh and Rajasthan, BJP is likely to lose heavily. After that, Modi will not be able to face the country,” Reddy.

“Therefore, Modi does not want take the responsibility for the defeat there (in the three states)”, Reddy said, adding, “after that, BJP as a losing party will be emphasised”.

“In view of the bleak prospects for the BJP in the three states, Mr. Modi may prefer to advance the polls so that he does not have to go with a handicapped image. It is likely,” he said, but hastened to add, “Who can say for sure in politics?”

On the electoral strategy of the opposition to be taken on the BJP in the Lok Sabha elections, Reddy said all the anti BJP forces must try to come together before the polls.

In the states where the Congress and anti BJP regional parties could not reach an agreement, they would fight it out but “reach a unity” after the polls. But there are very few such states, Reddy added.