Categorized as
248
Tagged as
Dwayne 'The Rock' JohnsonJumanjiJumanji: Welcome to the JungleRelease Date
Related 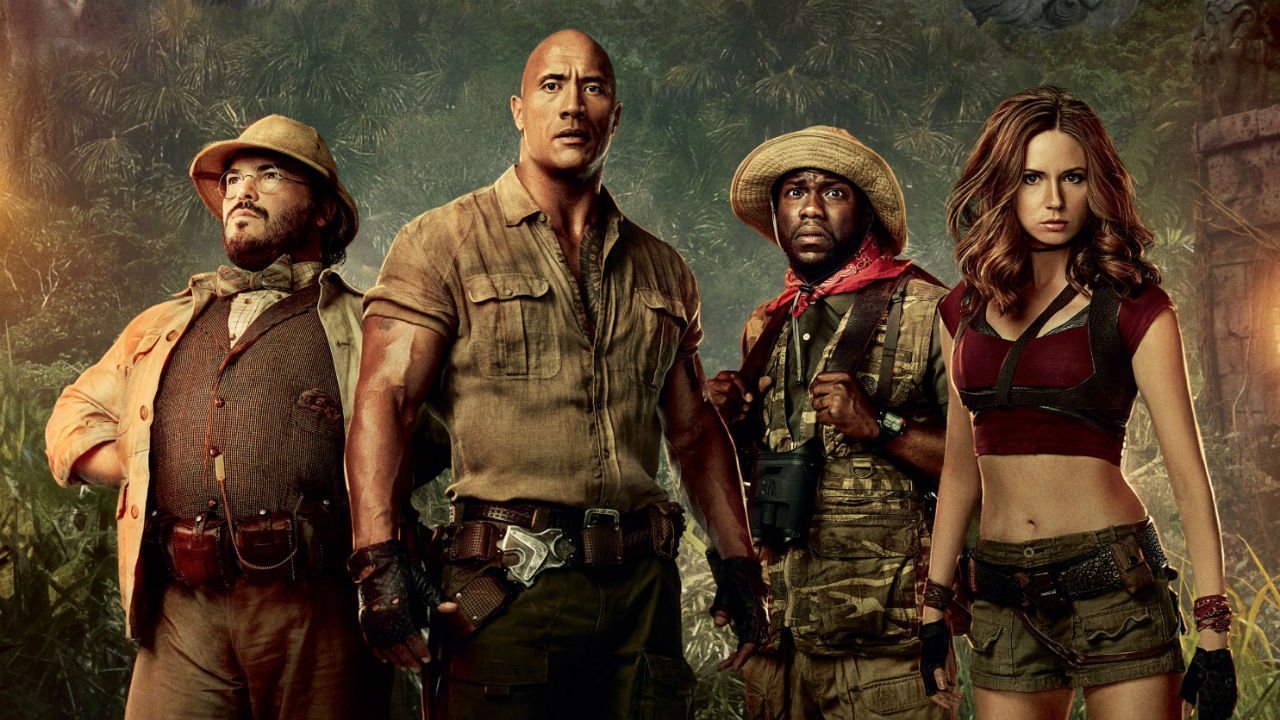 Dwayne ‘The Rock’ Johnson has officially planted the ‘Jumanji’ flag.

The ‘Fast & Furious’ star took to Instagram to announce that the sequel to ‘Jumanji: Welcome to the Jungle’ is set to hit theatres on December 13, 2019.

“Officially planting our JUMANJI flag. On DECEMBER 13th, 2019 – the game is not over. I hold JUMANJI very close to my heart and I’m beyond grateful you made our movie into the global juggernaut ($1BILLION+) it became,” the 46-year-old captioned the video.

He added, “Can’t wait for you to see what our new adventure & new characters have in store as Christmas comes early. And once again, I get to slap @kevinhart4real’s lip’s into next week. The world is happy. #FearTheDrums #TheGameIsNotOver #JUMANJI DECEMBER 13th, 2019”

The prequel ‘Jumanji: Welcome to the Jungle’, which released on December 20, 2017, grossed more than USD 956 million at the box office worldwide.