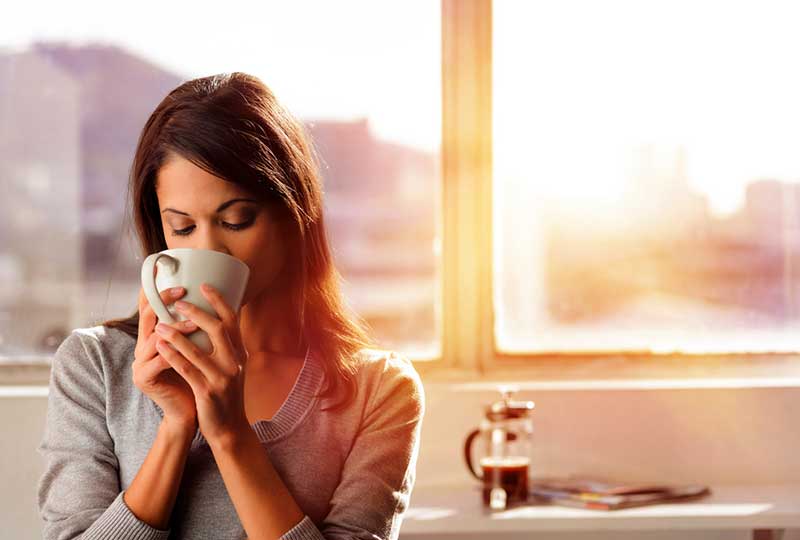 That amount of coffee can reduce your risk of developing a disease by 16% over a 10-year- period, according to a report by the Daily Mail.

Researchers from various institutions including the National Cancer Institute and the National Institutes of Health conducted the study.

They were asked how many cups of the caffeinated drink they consumed daily. The team found people who drank eight cups or more reduced their risk of early death by 14%, while six to seven reduced by 16%.

Previous studies have found coffee can help in the battle with heart disease, cancer, dementia, diabetes and depression.  Reducing inflammation and giving lung function a boost are among the benefits of drinking coffee as it contains beneficial antioxidants.

The team hopes the findings could bring awareness to the healthy role coffee plays in our lives.

The study was originally published in JAMA.