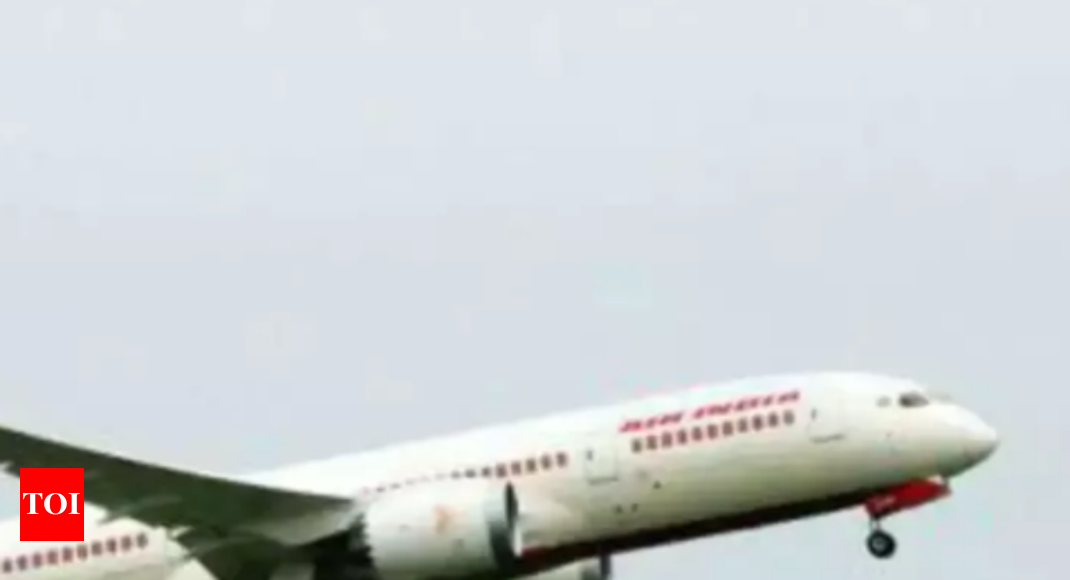 NEW DELHI: The windshield of an Air India Dreamliner cracked while flying from Delhi to Kolkata on Monday morning. The Boeing 787 (VT ANT) landed safely in Kolkata and has been grounded there for windshield replacement. An AI spokesman confirmed this.

Monday’s is the latest in a string of windshield cracks that have been a recurring feature with the Dreamliner. In the past few months, there have been at least two cases where the aircraft had to return to the origin due to this issue. Last August, an AI Dreamliner flying from Frankfurt to Delhi had to be diverted to Tehran after its windshield cracked mid-air.

The airline has been facing issues with Dreamliner windshields, though in past three to four years the issue had subsided. Four years back cracked windshields were a regular occurrence on the Dreamliners.

In summer of 2014, the aviation ministry had admitted in Parliament that cracked windshields was then a regular occurrence in the Dreamliner. “The on-going investigation by Boeing indicates that moisture ingress has resulted in an increased rate of occurrence (of windshield cracks).

A new window design with improved features is in progress to reduce such incidents. The occurrences experienced on the airplanes were cracking of the non-structural outer glass ply, which does not affect the safety of the airplane due to the windshield’s ‘fail safe’ (multiple-layer) construction. AI has taken up the issue with Boeing, who have informed that old windshields shall be replaced by new windshields with improved design features,” the ministry had told Parliament in a written reply four years back.

Boeing made some changes in windshields that were brought in as replacements for cracked ones.