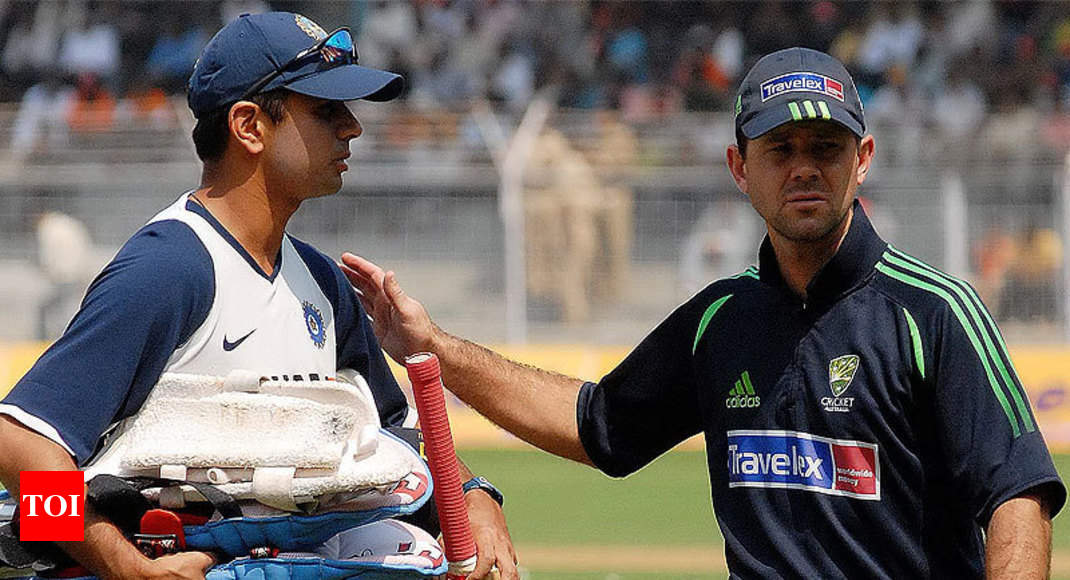 Dravid is only the fifth player from India to be inducted while Ponting is the 25th Australian. Taylor is the seventh woman to join and the third female player from England.

The three players were chosen by former inductees and members of the media.

Dravid said, “to find your name in a list of all-time greats across generations is something one only dreams of while setting out on a cricket career.”

Ponting, who scored more than 13,000 runs in both Tests and one-day internationals, said, “I loved every moment of my journey as a player and am so very proud of the team and personal achievements along the way.”

Taylor said it was a great honor to be inducted “alongside some of the greatest names of the men’s and women’s game from across the world and throughout the generations, players who I looked up to during my playing career and hold in great esteem.”