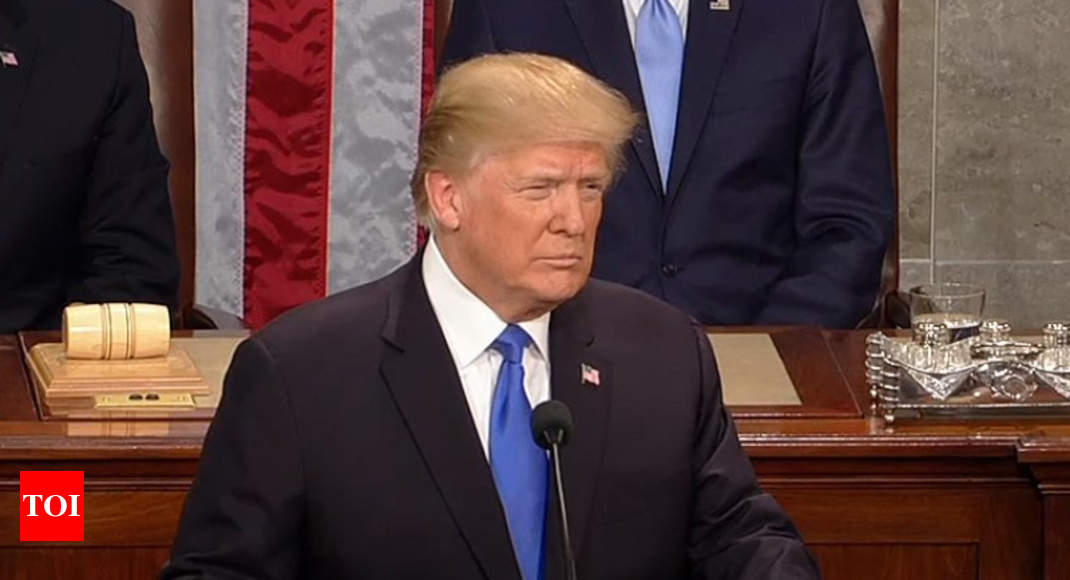 WASHINGTON: US President Donald Trump on Tuesday said that sanctions reimposed on Iran were the “most biting ever” as he warned other countries from doing business with Tehran.

“The Iran sanctions have officially been cast. These are the most biting sanctions ever imposed, and in November they ratchet up to yet another level,” he wrote in an early morning tweet.

“Anyone doing business with Iran will NOT be doing business with the United States. I am asking for WORLD PEACE, nothing less.” The sanctions reimposed on Tuesday — targeting access to US banknotes and key industries such as cars and carpets — were unlikely to cause immediate economic turmoil.

Iran’s markets were actually relatively buoyant, with the rial strengthening by 20 per cent since Sunday after the government relaxed foreign exchange rules and allowed unlimited, tax-free gold and currency imports.

But a second tranche coming into effect on November 5 covering Iran’s vital oil sector, could be far more damaging — even if several key customers such as China, India and Turkey have refused to significantly cut their purchases.

Trump’s contempt for the nuclear deal dates back to his time as presidential candidate and on May 8, he made good on a pledge to pull America out of the international agreement.

The unilateral withdrawal came despite other parties to the agreement — Britain, China, France, Germany, Russia and the EU — pleading with Trump not to abandon the pact aimed at blocking Iran from acquiring a nuclear weapon.