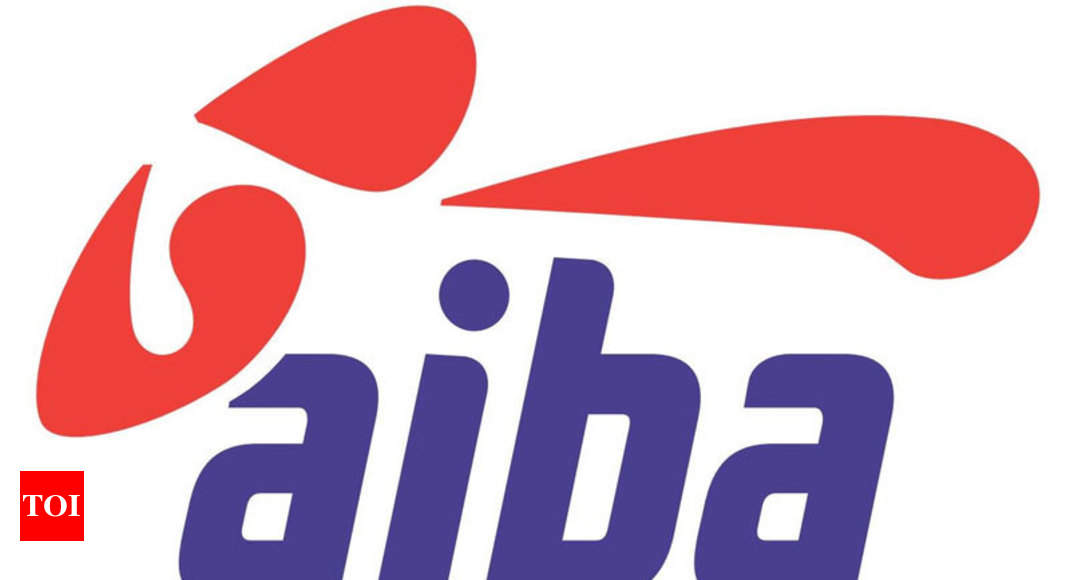 NEW DELHI: The threat of Olympic exclusion is a “challenging moment” for the embattled International Boxing Association (AIBA), concedes its interim President Gafur Rahimov but insists that his perseverant organisation remains on course to regain the IOC’s trust.

In an email interview to PTI, Rahimov addressed the many issues facing amateur boxing’s governing body, which has been in a state of turmoil for a while.

“AIBA’s leadership has been working very hard on ensuring that everything in our power is done to restore the confidence of all of our stakeholders – especially the International Olympic Committee (IOC),” Rahimov said in response to a query on whether boxing could indeed be taken off the 2020 Tokyo Games roster.

“While this is a challenging moment, both myself and the AIBA’s leadership are committed to the continuous progress of our sport and an example of this is the adoption of our New Foundation Plan,” he added.

AIBA’s funding has been stopped by the International Olympic Committee, which spoke of “significant concern” over key areas including its governance and ethical and financial management.

“We have welcomed this process as an opportunity to build a stronger organisation and believe that great progress was made over the recent months in all aspects of the organisation. We are confident that we will achieve all our outlined goals,” Rahimov said.

The IOC has warned that should the AIBA fail in addressing all its concerns, boxing would be axed from the biggest stage of all. The popular combat sport has been contested at every Olympics since its introduction at the 1904 Games, barring Stockholm 1912.

The reason for its only Olympic omission was the Swedish law, which banned the sport at that time.

The most recent IOC threat to AIBA came last month after an executive board meeting where AIBA was told that while it has moved forward in reforms, a lot of distance remains to be covered.

“With regards to the IOC, we are in continuous discussions with them. We recently received further clarification from the IOC Executive Board and will be working to address the concerns that they have raised,” said Rahimov.

Rahimov himself is a contentious issue for the IOC due to a US Treasury Department list, which accuses him of having links with organised crime mafia.

But his name has been taken off a similar list in his own country – Uzbekistan — and the 67-year-old businessman is fighting a legal battle for relief in the US as well, insisting that charges against him are false.

“My priority is on boxing, I truly believe my love for boxing and AIBA will conquer any challenge and I am determined to continue to devote my life to this sport,” said Rahimov, who had served as a vice-President in AIBA since 1998. He was elevated to the top post last year.

Rahimov steered clear of any comment on his predecessor Dr. Ching Kuo-Wu, who had to step down last year in the face of a revolt owing to allegations of financial mismanagement, which effectively threw AIBA into turmoil.

“The necessary actions have been taken and our organisation has been moving in the right direction. AIBA has accomplished a lot in a short amount of time, we are working hard to become a model international federation and I hope this is something the IOC takes into consideration,” he said.

Rahimov said one of IOC’s primary concerns was AIBA’s anti-doping program, which has now been completely revamped to make it compliant with the World Anti-Doping Agency’s code.

“… We are currently 100 per cent compliant with WADA. Anti-doping is at the top of our priorities and we have already developed and implemented several actions including AIBA being among the first Olympic international federations to officially join the newly-established International Testing Agency (ITA).

“As part of this partnership AIBA will outsource its anti-doping activities, including testing, disciplinary (for any positive tests), intelligence gathering, education and TUE (Therapeutic Usage) exemptions,” he said.

Another core issue highlighted by the IOC is the scoring system, which came in for massive criticism at the 2016 Olympics. Irish boxer Michael Conlan’s abuse-laden takedown of the system after he controversially lost in the semifinals despite clear domination became a tipping point for the world body, which was forced to undertake a review.

To this date, AIBA faces questions about the integrity of its referees and judges and Rahimov said technology is being used to the maximum to check any corruption.

He listed deployment of Swiss Timing’s independent electronic system which randomly selects officials before bouts, the scoring of bouts by five judges instead of the previous three, online training and education of referees and coaches on all levels, computerised evaluation and judging systems as some of the measures in place now.

“AIBA will be working with an independent audit team during this year’s Youth Olympic Games to ensure full transparency of its judges and referees management system during the competition,” he asserted.

“Transparency, integrity, and fair-play are core principles of AIBA’s strategy. We want to make sure our boxers are treated fairly and given the opportunity to perform in the best possible conditions,” he added.

Speaking specifically on India’s progress, Rahimov said he is impressed with the new federation’s initiatives and expects the country to continue its growth in the sport.

“It seems that the Boxing Federation of India is working hard on developing both grassroots and elite boxing,” he said.

And to get a first-hand experience, Rahimov said he would be in India during the World Championships for women come November.

“I have reserved the dates in my calendar and hope to see some great wins in India,” he signed off.