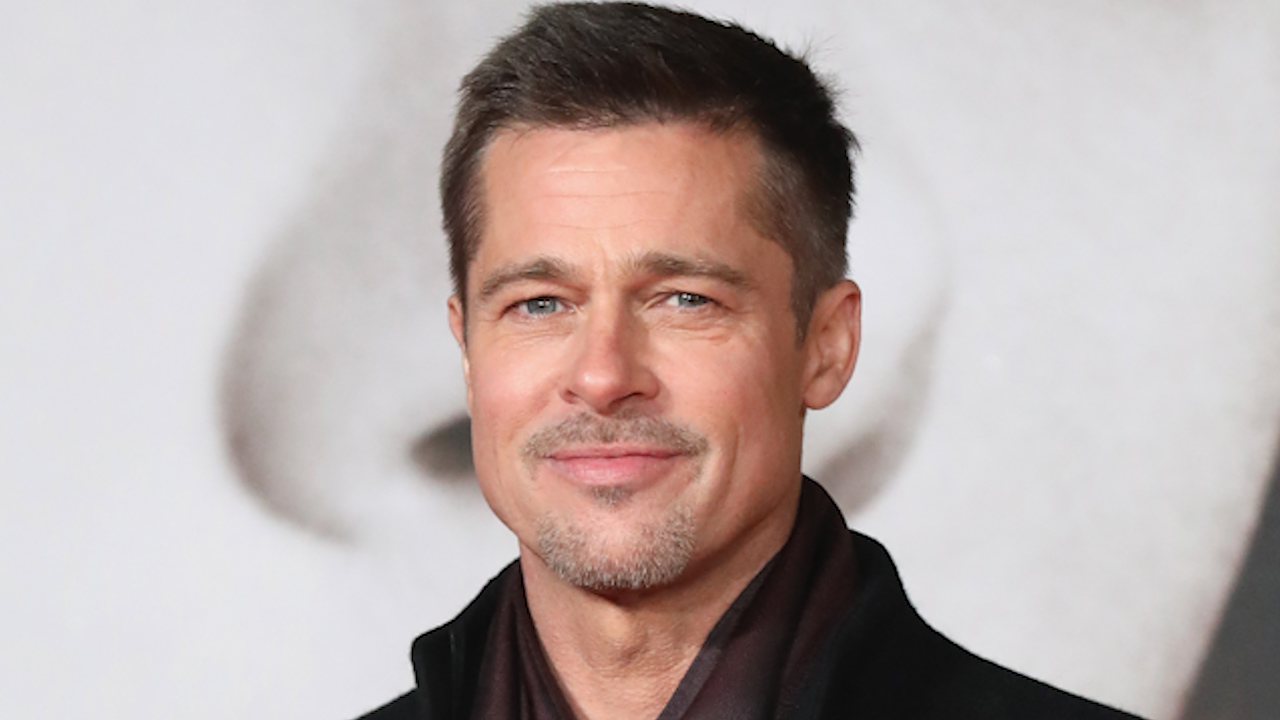 Seems like Brad Pitt is ready to mingle! Ever since the Brangelina split, the 54-year-old actor has been romantically connected with many Hollywood actresses.

A new report by Page Six claimed that the War Machine actor has been spotted flirting with a woman at Coffee Commissary in Los Angeles.

According to report, leather jacket-clad Pitt arrived at the coffee shop to shoot the bull with a pretty blonde who also happened to be a lookalike of actress Kate Bosworth.

Surprisingly, as noticed by paparazzi, the Hollywood actor used his real name while chatting with the woman.

“He arrived by motorcycle, wearing sunglasses, jeans and a leather jacket,” a spy told Page Six.

Pitt was spotted interacting with a blonde: “She was acting overly bubbly and looked a little like Kate Bosworth, but it wasn’t her.”

When the woman said, “I’m Lydia,” Pitt “put out his hand and said, “Hi, I’m William,” according to the report.

She replied, “Oh, you look like a Bradley,” while Pitt responded, “Well, that’s my middle name’ and smiled and winked at her.”

The source further quoted Lydia as she said, “Nice to meet you, Bradley . . . I mean William.”

In response, Pitt laughed to himself, then zoomed off with his bike.

For those, who do not know the real name of Angelina Jolie’s estranged husband, it is William Bradley Pitt.