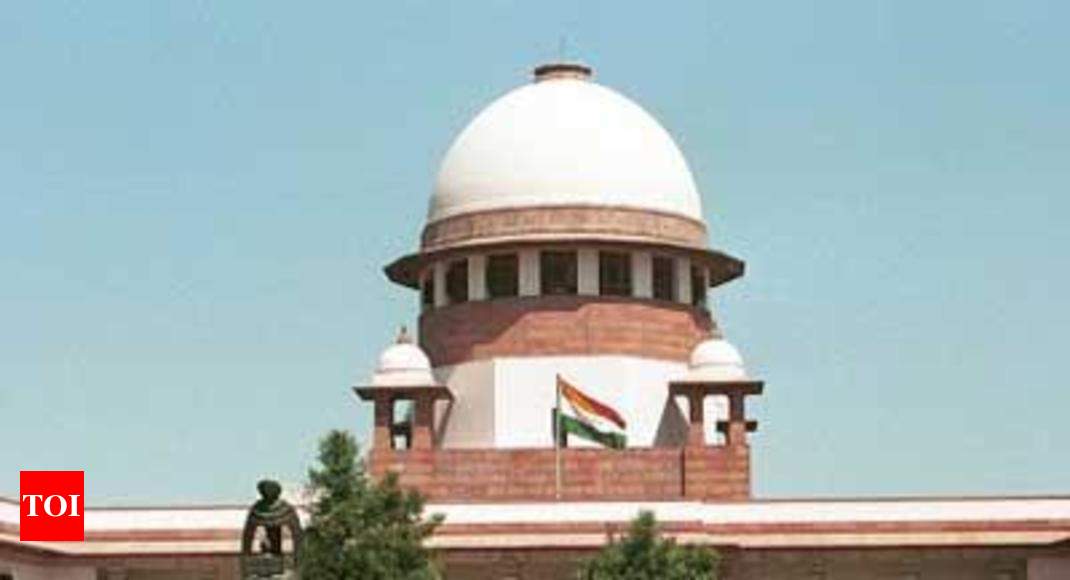 NEW DELHI: The Supreme Court passed today a slew of directions on police reforms in the country and ordered all states and Union territories to not appoint any police officer as acting Director General of Police (DGP).
A bench headed by Chief Justice Dipak Misra also directed all the states to send names of senior police officers to the Union Public Service Commission (UPSC) for being considered as probable candidates to be appointed as DGPs or Police Commissioners as the case may be.

The UPSC, in turn, will prepare a list of three most suitable officers and the states will be free to appoint one of them as police chief, the bench, also comprising A M Khanwilkar and D Y Chandrachud, said.

The bench also said that endeavour should be made that a person, who had been selected and appointed as DGP, has reasonable period of service left.

The apex court also ruled that any rule or state law on the subject of appointment of police officers “will be kept at abeyance”.

The bench, however, granted liberty to the states, which have made laws on police appointments, to move before it seeking modification of its order.

The directions came on a plea of the Centre seeking modification of the judgment rendered in the Prakash Singh case on police reforms.