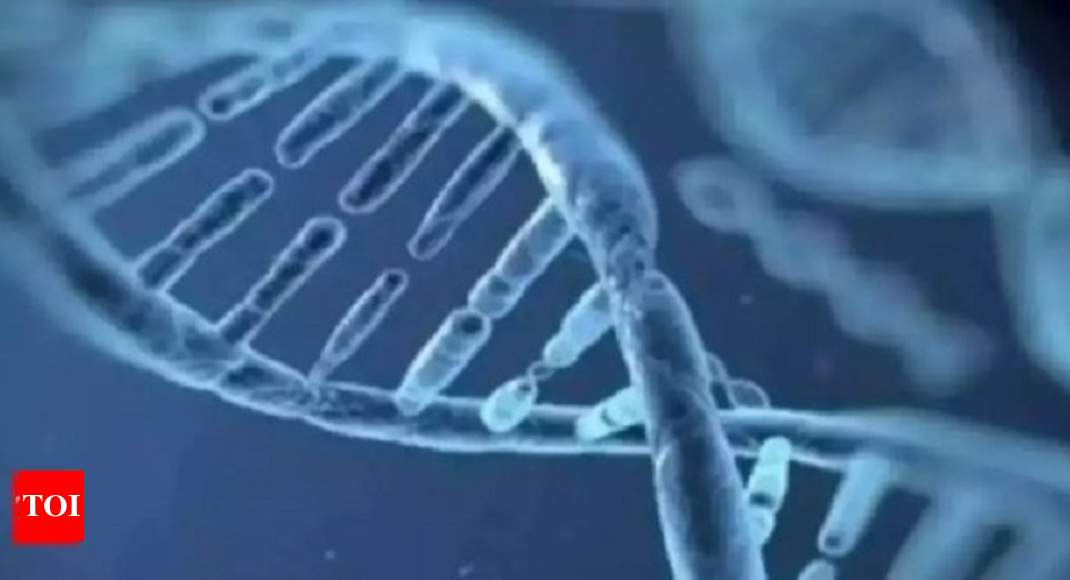 AURANGABAD: The Aurangabad bench of the Bombay high court has issued directives for carrying out a DNA test on a 12-year-old girl to determine whether she is the fourth child of a farmer who was elected sarpanch of Paithan tehsil about three years ago.

As per a law that came into effect on September 12, 2001, candidates who have more than two children after that date are ineligible to contest elections.

Munaf Subhedar Shaikh had won the election to the post from Pimpalawadi (Pirachi) on August 6, 2015. He had filed an affidavit stating that he has three children.

However, the rival candidate, Bilal Shaikh, contended before the HC that on obtaining birth certificates and other relevant documents from competent authorities, he found that Munaf Shaikh has three children born after September 12, 2001.

The court has warned that the sarpanch will face criminal proceedings if found guilty and the applicant too will face action if he is found to have made a false claim.

The HC bench headed by Justice Ravindra Ghuge issued directives to carry out a DNA test on the sarpanch and four of his relatives, including his wife, his brother, his brother’s wife and the 12-year-old girl.

The court directed Munaf Shaikh and his family members to appear before the deputy director, regional forensic sciences laboratory, Aurangabad, on July 2 to undergo the DNA test.

“They are also put on notice that if it is found that either of the two or any other person connected with these litigating sides have attempted to defraud the government, this court is likely to impose cost of Rs 5 lakh and also direct initiation of criminal proceedings against the person, who has committed the fraud,” said the judge.