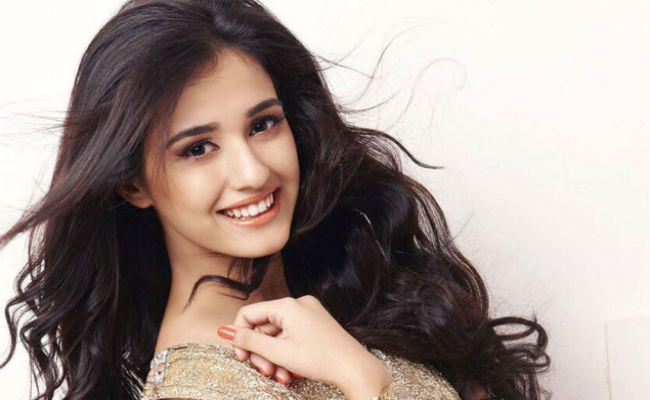 After Baaghi 2, actress Disha Patani has reportedly rejected more than 20 films. According to sources, the actress is very particular about the male actors and rejected offers opposite newcomers and lesser-known actors.

However, now Disha is said to be the actress of Mohit Suri’s next film. Suri’s film, which stars his Aashiqui 2 actor Aditya Roy Kapoor and Akaash Vani actor Sunny Singh.

If sources are to be believed Disha has been talking to Mohit for a while and is set to sign on the dotted line. “Disha has not signed many films and has rejected a lot more. There was a film where she was offered to play the lead opposite a relativly newcomer who is a damn good actor. But she asked for Tiger Shroff or Sushant Singh Rajput to be cast in the film,” says a source, adding, “She was being paid a bomb, but she still wanted a big star opposite her.”

Incidentally the M.S. Dhoni: The Untold Story actress has also signed on the dotted line for  Sundar C’s Sanghamitra that mounts the floors in July.