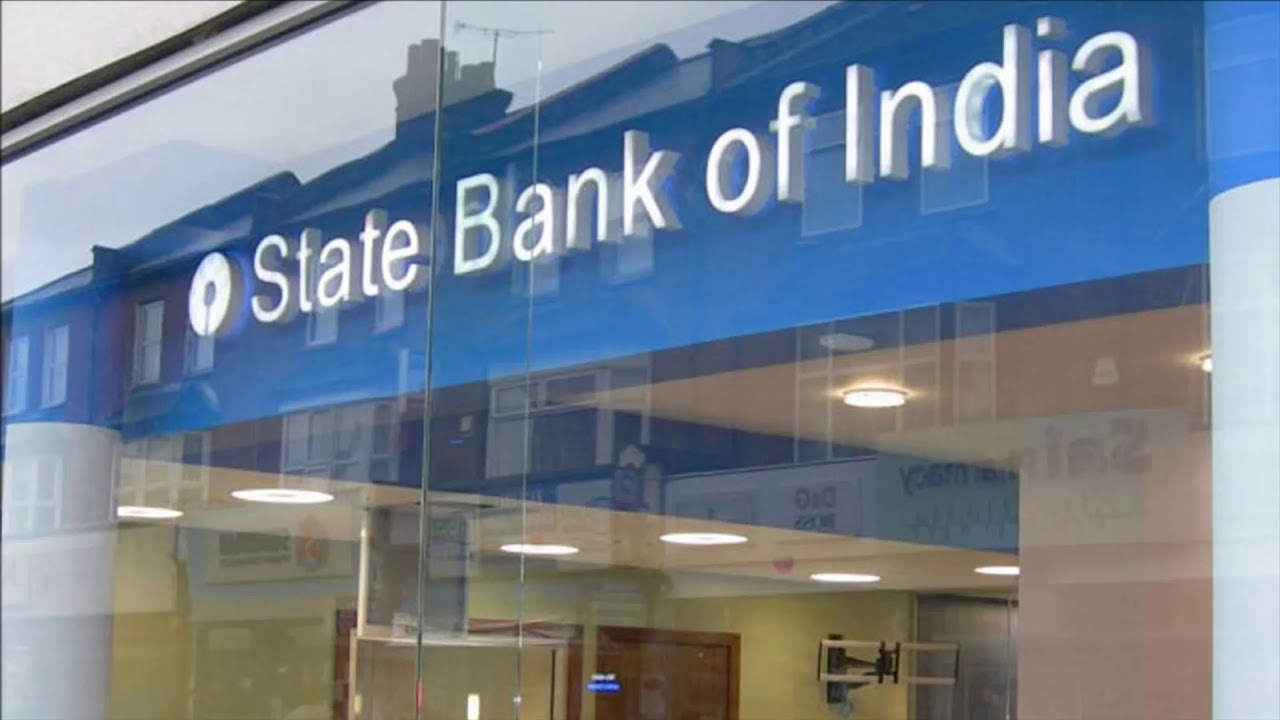 Over Rs 25,000 crore of loans slipped into the non-performing assets category in the reporting quarter, driven primarily by under-reporting of NPAs or divergence of Rs 23,330 crore for the previous fiscal.

Country’s largest lender SBI today posted a “disappointing” set of numbers for the December quarter, running a loss of Rs 1,886.57 crore on massive under-reporting in dud assets found by RBI and reverses in treasury operations.

It hinted at more pain in the next quarter as the impaired assets problem and lack of resolution continues, but said it hopes for a better the fiscal year 2018-19. On a standalone basis, the bank reported a wider loss at Rs 2,416 crore.

“The current quarter is definitely disappointing, but going forward, there is a lot of optimism. From April 1, we will all start on a positive note. I don’t want to sound very very optimistic on the fourth quarter, neither very pessimistic,” chairman Rajnish Kumar told reporters.

Over Rs 25,000 crore of loans slipped into the non-performing assets category in the reporting quarter, driven primarily by under-reporting of NPAs or divergence of Rs 23,330 crore for the previous fiscal. The gross NPA ratio shot up to 10.35 percent from the 7.23 percent a year ago.

It can be noted, that this is the first time the state-run behemoth has witnessed divergences, which was a common thread binding all the private sector banks. Kumar said 90 percent of the divergences were already recognised as stressed assets and recognising them as NPAs was only a question of “timing”.

A bulk Rs 10,000 crore of divergences were from the power sector and Kumar said further pain is in the offing, with high exposure to the sector. The overall provisions for bad assets shot up to Rs 17,759 crore from the year ago’s Rs 7,244 crore. Over Rs 6,000 crore in provisions was due to the divergences. It increased the provision coverage ratio to 65.92 percent.

Credit costs for the first nine months of the fiscal have shot up to 3.18 percent. The bank’s watchlist of accounts has now reduced to Rs 10,400 crore and Kumar asserted that there is no “chunky” or large asset which can slip into the NPA category. He said the bank is targeting to decrease slippages to under 2 percent in FY19 from the 4.17 percent in the first nine months of the current fiscal, and also credit costs to 2 percent.

The divergences found by RBI had a net impact of a little over Rs 16,000 crore in the slippages for the current quarter, as it had already recognised over Rs 2,800 crore as NPAs in the June quarter, while there was an upgrade in one account of over Rs 4,000 crore.

The bank, which has a Rs 78,000-crore exposure to the 40 accounts being resolved through the insolvency process, does not see much impact of such accounts on its bottom line as the provisions for these are already at 60 percent levels.

Kumar exuded confidence that up to 3 of these accounts will be resolved before the close of the current fiscal, while the rest in the first list of 12 will happen in the June quarter. He added that there may also be cases where there can be a write-back of money already set aside.

The bank had a Rs 3,500-crore impact on provisions on account of mark-to-market losses because of the hardening of yields over the quarter, while Rs 700 crore had to be set aside on a wage hike for its 2.66 lakh staff which will be getting a 10 percent hike.

A drop of Rs 2,000-crore in treasury profits to Rs 1,000 crore also affected the profits for the current quarter. Kumar said the bank has signed an agreement with the government to raise Rs 20,000 crore in core equity from non-promoter investors, beyond the Rs 8,800 crore it expects through a preference issue to the government soon.

The Rs 20,000 crore infusion will reduce the government stake by up to 4 percentage points, he said. Kumar made it clear that the new infusion is not for covering loan losses through provisions, but would serve as growth capital. The bank feels economic revival is underway which has led it to up its loan growth target to 10.3 percent in FY19 from the over 2 percent achieved in the first nine months of the current fiscal.

The overall capital adequacy ratio was at 12.68 percent with the core tier-I at 10.30 percent. When stated that the bank’s performance is generally taken as a proxy for the state of the economy, Kumar said SBI’s 90-day performance should not be equated with the broader economic activity.

Reiterating that the bank is doing well on various other measures, he tried to paint an optimistic picture for the future saying, “There is banking beyond NPAs as well. We are at the end of the NPA cycle and the scenario for next year looks very good.”