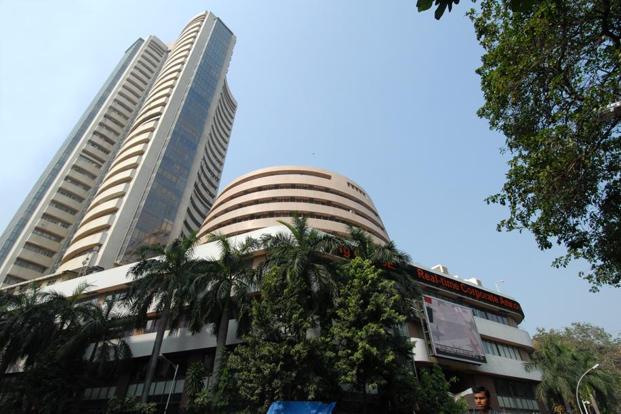 Mumbai: Domestic institutional investors (DIIs) in July invested the least amount in stock markets since January, BSE data showed, as inflows into their equity and balanced funds slowed. DIIs invested a net ₹4,212.81 crore in equities in July, the lowest since January, and a decline of 70.2% from June’s ₹1,41,46.15 crore. In July, the BSE Sensex and NSE’s Nifty 50 set new records, gaining 6.16% and 5.99%, respectively.

However, the market rally was powered by a few stocks, and the retreat in the broader markets prompted many retail investors to redeem money from mutual funds or stop lump sum investments, asset managers said. 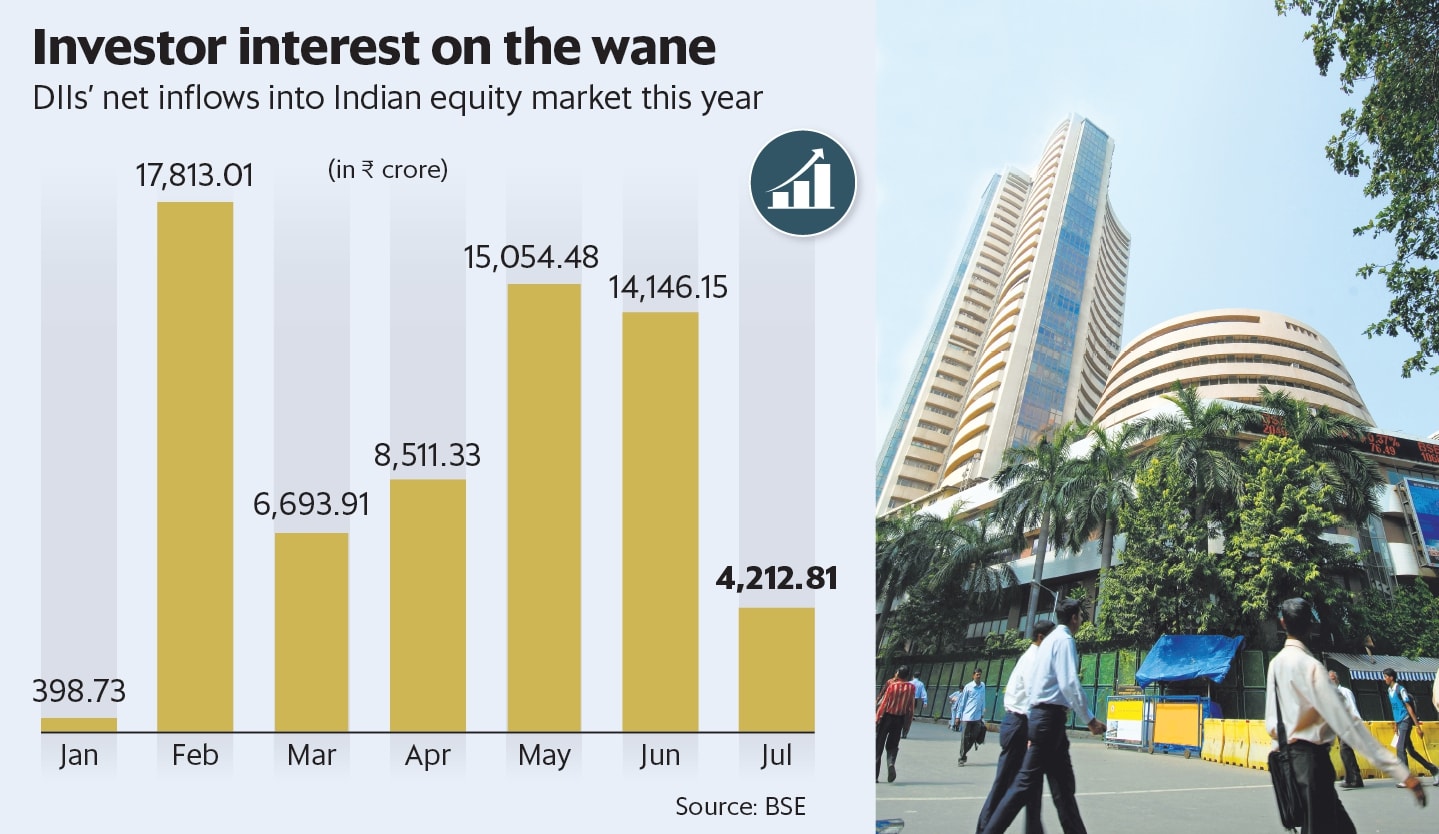 “The way the market is faring, with a handful of stocks driving it up, making them overvalued, investors have been cautious,” said Nilesh Shah, managing director of Kotak Mahindra Asset Management Co.

Shah said there has been a rise in redemptions, and a slowdown in lump sum inflows, including those into balanced funds. “We believe SIP (systematic investment plans) flows will continue, but lump sum funds depend on market direction,” said Shah.

Systematic investment plans (SIPs) allow investors to regularly invest small amounts that go into equities instead of making lump sum investments at various points of time. Such investments are usually made on a monthly or quarterly basis.

A few believe a slowdown in SIPs may be next.

There are headwinds on the macroeconomic situation as well.

Crude oil prices are around $75 a barrel, weighing on Asia’s third-largest economy which imports 80% of its crude requirement. The rupee fell to its lowest level of 69.13 against the dollar on 20 July.

However, Somaiya believed that the decline in flows was temporary, and that they were set to make a comeback.

“Some confidence gets dented because of the rout in mid-cap and small-cap, but when you look at the (corporate) results, it looks like the market is on a recovery path,” said Somaiya. “The flows definitely impact the market, but the market also has an impact on the flows,” he said.

According to Somaiya, there is no reason for good quality small caps and mid caps to keep languishing. “So, if the market remains on a recovery path, we believe the flows will come back strongly,” Somaiya added.