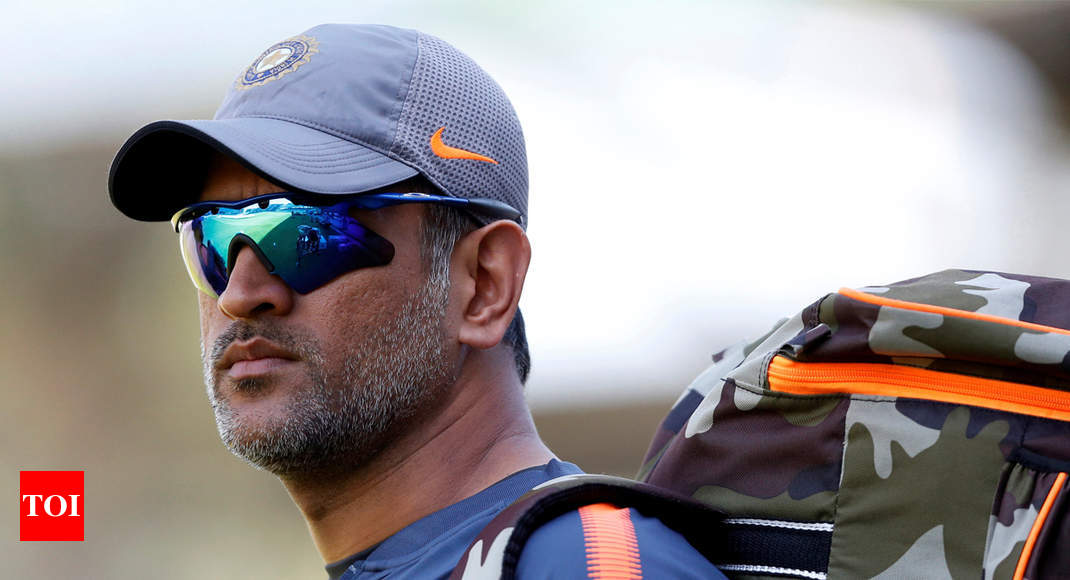 NEW DELHI: On the eve of his 37th birthday, former India captain MS Dhoni has etched his name in history books by becoming the third Indian cricketer to play 500 international matches. Dhoni’s participation in the second T20I of the three-match series against England marks his 500th international appearance.

Dhoni, who had retired from Test cricket in December 2014, played 90 Test matches, 318 ODIs and 92 T20Is till date to become the ninth player overall to reach the landmark.

Dhoni had scored 4876 runs with six hundreds and 33 half centuries before calling it a day in Test cricket. He had amassed 9967 runs with 10 centuries and 67 half centuries in ODIs. The right handed batsman has made 1455 runs with two fifties in the shortest format of the game before Friday’s T20I at Cardiff.

With his gloves behind the wicket, Dhoni has taken overall 602 catches and effected 178 stumpings so far.

The two other Indian players to have achieved the feat are Sachin Tendulkar and Rahul Dravid with 664 games and 509 matches respectively. Having played 463 ODIs, 200 Tests and one T20I, master blaster Sachin leads the list while Dravid sits on the eighth spot with 344 ODIs, 164 Tests and one T20I.