Despite advisory, DGCA control room gets complains of high fares to Kerala | BUSINESS
Categorized as
114
Tagged as
KeralaKochi airport
Related 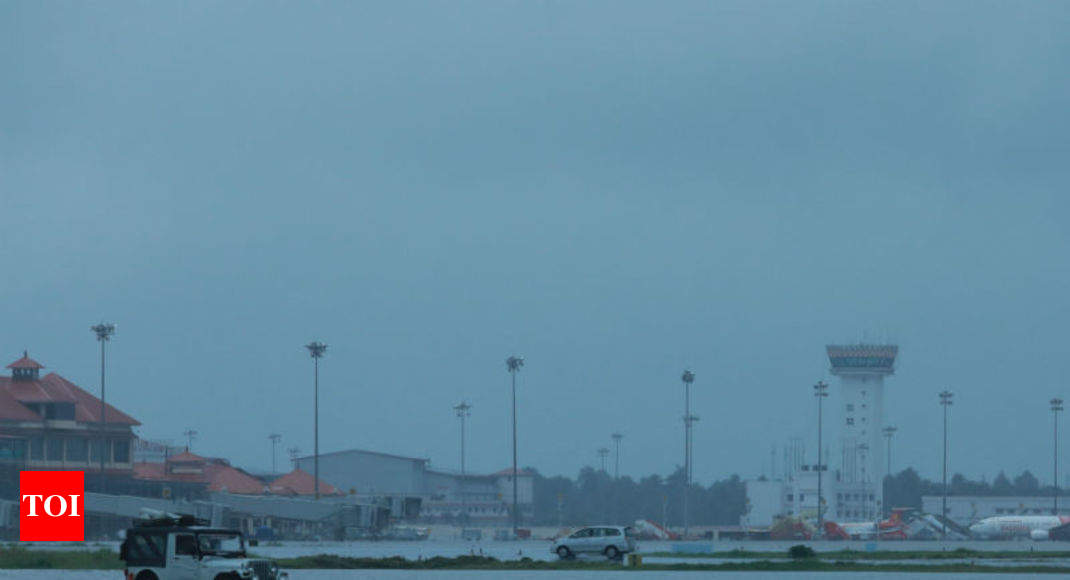 NEW DELHI: The DGCA is inundated with complaints of high airfares to Kerala, despite the regulator asking airlines to keep fares to Trivandrum and Calicut under check due to sudden rise in demand on the sectors following the closure of the flooded Kochi airport. Airline websites show Delhi-Trivandrum fares for remaining last few seats on direct flights Thursday in the range of Rs 15,000-36,000 in economy and up to Rs 81,000 in business.
“The DGCA does not have any authority to dictate fares to airlines. It can only request,” said a senior official. The regulator has set up a 24-hour control room “to address issues due to suspension of flight operations to /from Cochin airports”

“The control room received the following queries from the public: Re-scheduling status of flights… (and) high fare especially on Delhi–Trivandrum sector. Concerned airlines were advised to keep a check on the fare and cap the maximum fare on Delhi-Trivandrum sector to Rs 10,000. Airlines have also been advised to check the fares on other flights going to Trivandrum and Calicut,” the aviation ministry said in a statement on Thursday.

“The control room has spoken to Cochin airport for latest update on Cochin weather. It has been informed water level inside the airport continue to rise and heavy rain is predicted till Saturday (August 18),” the statement added.