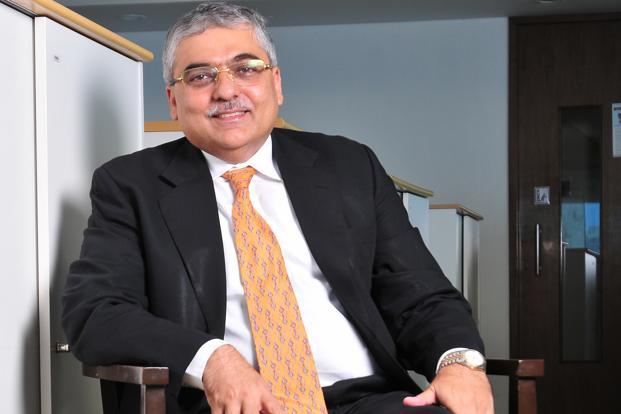 New Delhi: Ashish Bhasin, chairman and chief executive (South Asia), Dentsu Aegis Network Media India Pvt. Ltd, has been elected president of the Advertising Agencies Association of India (AAAI) for the year 2018-2019 at its annual general body meeting held in Mumbai. He takes over the position from Nakul Chopra, who will be the ex officio member of the new AAAI executive committee. Chopra is a senior advisor at advertising agency Publicis Communications.

“It is an honour and privilege for me to be elected as the President of the AAAI, a position that has been occupied in the past by some of the biggest stalwarts of our industry. I will endeavour to promote the interests of the advertising industry to the best of my abilities and make the AAAI a stronger association. I take this opportunity to thank Nakul Chopra, from whom I have learnt a lot. He maintained such high standards as president that it will be a tough act to follow,” said Bhasin.

The AAAI is the apex national organisation of advertising agencies, formed in 1945, to promote the industry’s interests. It has a large number of small, medium and large agencies as its members, which together account for almost 80% of the advertising business placed in the country.