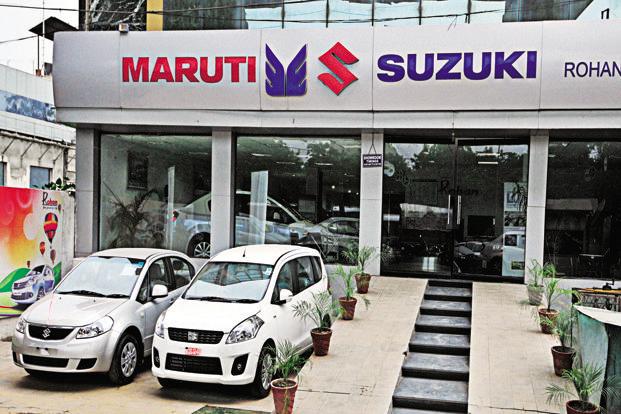 After demonetisation the volumes or sales of commercial vehicles and motorcycles fell substantially as the decision hit the purchasing power of the customers. Photo: Mint

Mumbai: The automobile industry has been hit by demonetisation and the uncertainty created by the sudden ban on vehicles with engines adhering to Bharat Stage-III (BS-III) emission norms, fresh data shows.

Their twin impact on the sales of passenger vehicles, commercial vehicles and two wheelers has seen total turnover of automobile and engine manufacturers in India increase by just 7.4% to ₹ 4.76 trillion in financial year 2017, while total profit of the automobile companies increased by 11.8% to ₹ 35,013.17 crore, according to the latest date compiled by the Society of Automobile manufacturers (Siam) and Centre for Monitoring India Economy Pvt. Ltd (CMEI).

The figures show total revenue of auto makers stood at ₹ 4.43 trillion while the cumulative net profit of these companies stood at ₹ 31,302.89 crore in FY16.

FY18 figures are not yet available as most of the companies that are not yet listed on the bourses are yet to report their financials.

Expenses borne by automotive firms for research and development fell marginally by 1.2% to ₹ 7,909.6 crore from ₹ 8,007.51 crore in FY16. According to the data, total investments made by automobile manufacturers increased 12.1% to ₹ 1.76 trillion in FY17 as compared to ₹ 1.57 trillion in the previous fiscal year.

“The automobile sector has been very resilient and despite repeated adverse policy decisions and judiciary interventions the industry has managed to post some growth in the top line and the bottom line but it’s really not enough. With a stable policy framework this industry could have flourished,” said a senior industry executive on condition of anonymity.

After Demonetisation the volumes or sales of commercial vehicles and motorcycles fell substantially as the decision hit the purchasing power of the customers. The apprehension regarding the implementation of the GST from July last year also kept customers at bay.

The rural economy was most adversely affected by Demonetisation and as a consequence sales of motorcycles declined continuously for months which also affected the two-wheeler makers.

The decision of the Supreme Court on 27 March 2017, to put a ban on the sale of vehicles with BS-III engines also took a toll on the finances of auto makers as companies had to compensate their dealers for disposing of unsold inventories at throwaway prices.

Passenger vehicles were impacted by the regulatory and judicial interventions but the retail demand picked up faster than the other segments.

“The automobile industry has been a huge contributor to the Indian economy and been the poster boy of manufacturing in India but policies should be made to protect this industry. Most of the companies have invested substantial amount of the money in the Indian market and they will expect returns on that after some time. Most of the companies as of now are struggling to stay profitable in India,” said an automobile industry executive requesting not to be identified.