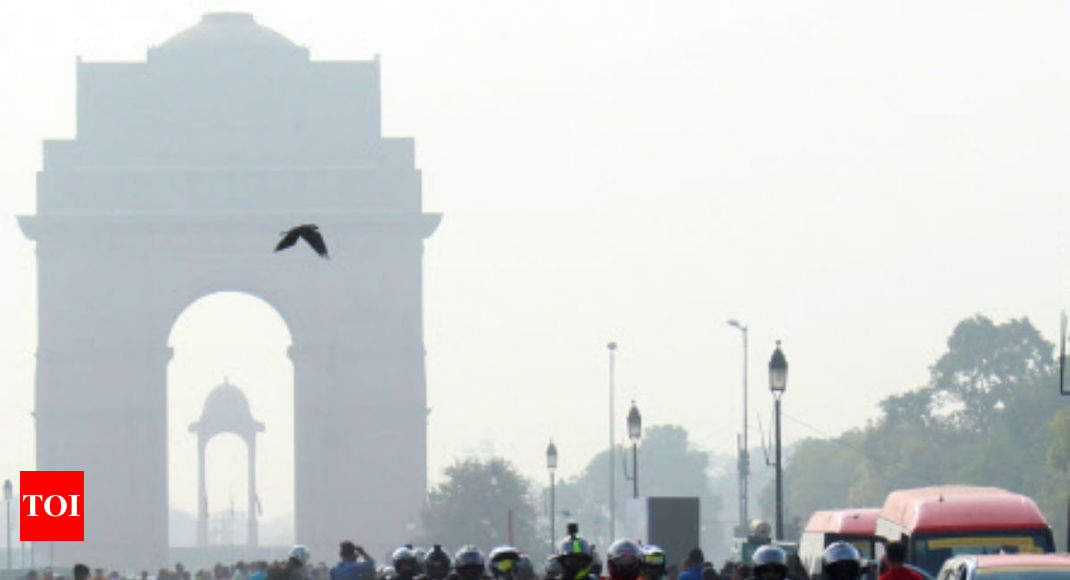 NEW DELHI: Delhi and its immediate neighbourhood of Gurgaon, Ghaziabad and Faridabad fare poorly on “ease of living” rankings released by the Centre which has Pune topping the list followed by two other Maharashtra cities, Navi Mumbai and Greater Mumbai.

Delhi ranks a poor 65 among the 111 cities on “ease of living” parameters while Gurgaon, Ghaziabad and Faridabad are 88, 46 and 72, respectively, among cities covered under the first “liveability rankings”.

In Delhi’s extended neighbourhood, Meerut ranks 101. The results announced on Monday ranked Rampur in UP at the bottom after Kohima and Patna. Bengaluru, which has seen congestion become a serious drawback, ranks 58 and Hyderabad is 27. West Bengal did not participate in the exercise. PM Modi’s constituency Varanasi ranks 33.

The ranks are based on overall scores each city got on a 100-point scale across 15 categories and 78 indicators, including power, water supply, safety, security, air pollution & health governance.